The sweepstakes has officially ended and winners have been contacted. 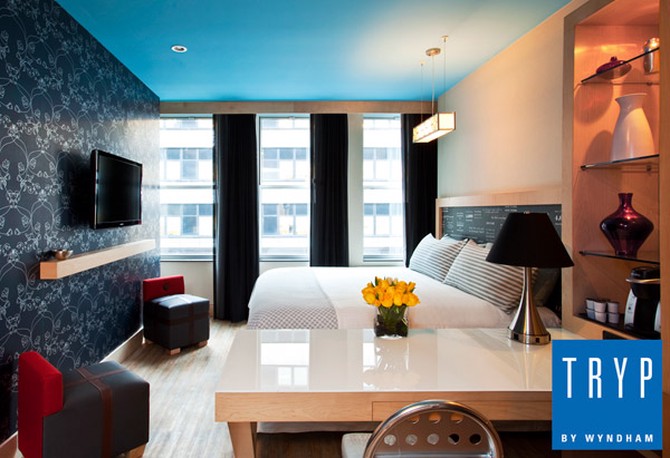 You and a guest will spend four nights at the new TRYP New York City Times Square South hotel in the historic Garment District, right by Madison Square Garden. When you check in, you'll automatically be connected to the hotel's social network, Lobby Friend, which allows you to send questions ("What's the best cupcake bakery in the West Village?") and tips to other guests and staff in the network. 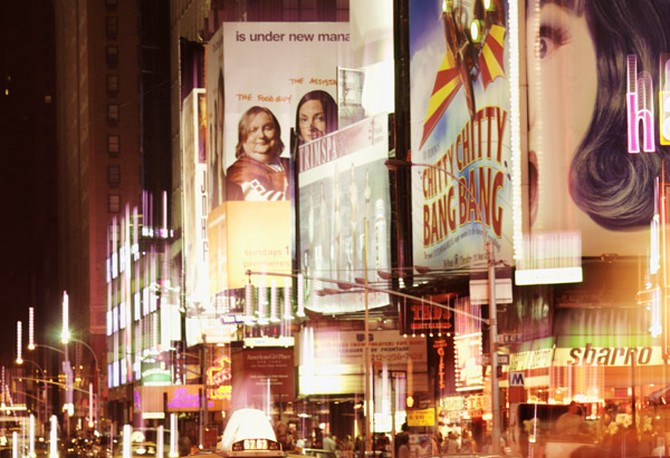 You'll be treated to a Broadway musical during your stay, but fans should wait outside the theater's side doors (usually, they're right next to the main entrance) after the performance to spot—and maybe even take pictures with—the show's stars. 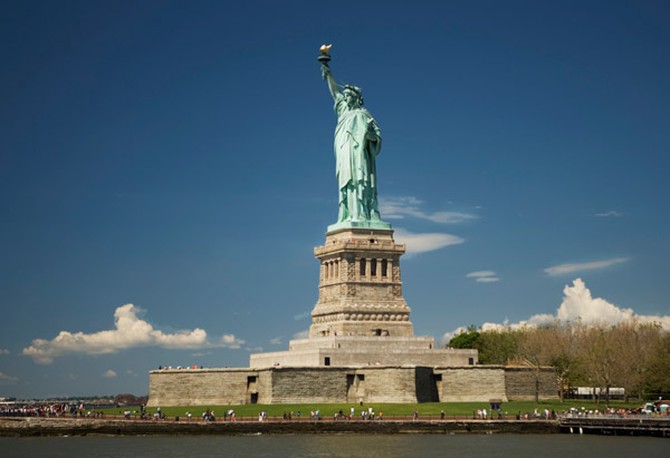 Your CityPass gives you access to New York's top sites, including the Empire State Building's 86th-floor observatory, priority entrance to the Metropolitan Museum of Art and a day of sightseeing on a Circle Line cruise. You'll see 101 different New York sights on the cruise, including the Statue of Liberty, but look out for lesser-known landmarks, like the Little Red Lighthouse, Riverside Church and the big "C" painted onto the cliffs beneath Columbia University. 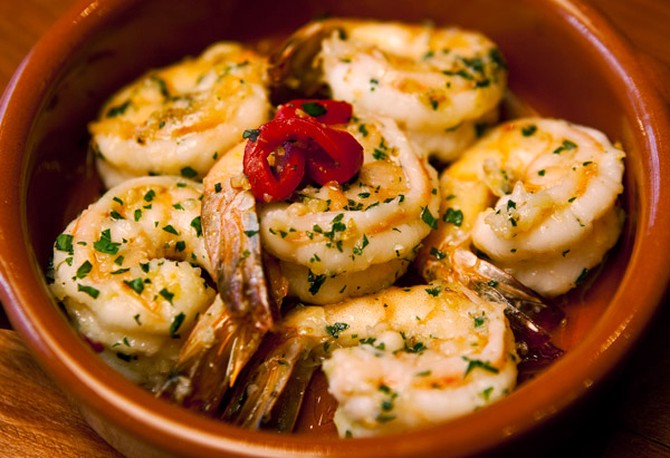 Start your evening with complimentary Mediterranean- and New York–inspired tapas and cocktails (try the Flamenco Dancer, a blend of muddled red grapes, cardamom, rosemary, lemon and Cava) at the Gastro Bar at 35th. Chef John Walsh recommends the pinchos morunos, a lamb dish marinated in cumin, coriander, salt and pepper, as well as the torrija—a bread pudding–like dessert served with vanilla ice cream and strawberries. Two wines you shouldn't miss: Viña Ardanza and Ramiro's, which was created by the Michelin-starred chef of the same name in Castilla y Leon.