The Greatest Gifts of All Time 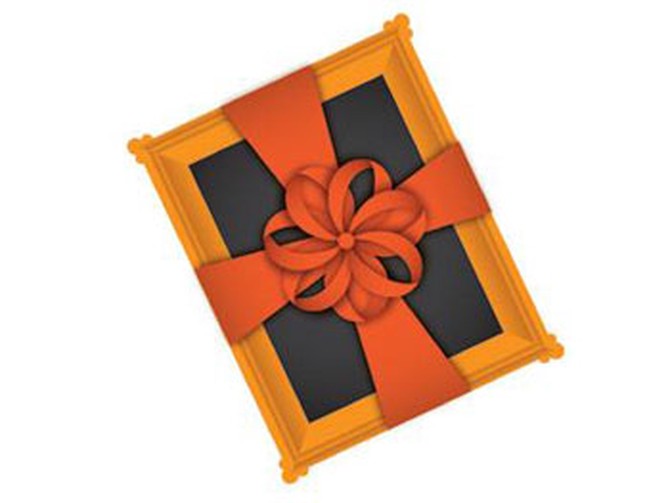 THE PAINTING
Diego Velázquez once whipped up a royal gift for his patron, King Philip IV of Spain, the painting Las Meninas. It depicts Princess Margarita, two ladies-in-waiting, a dog, a dwarf, Velázquez, and, in a mirror, the king and queen. It is now considered a masterpiece. 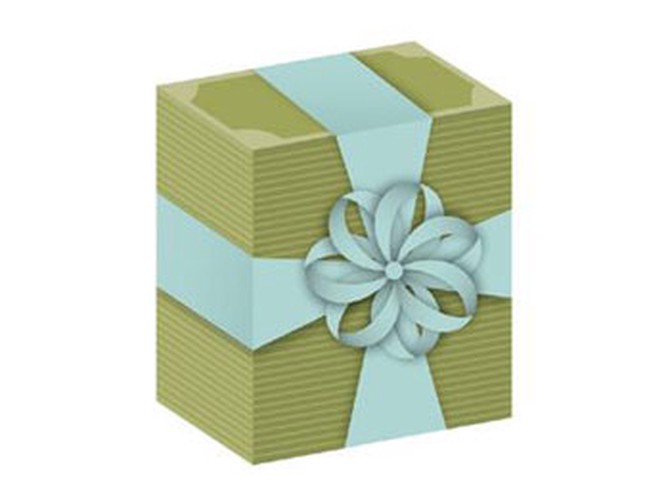 THE LOTTERY TICKET
Police detective Robert Cunningham liked to hang out at Sal's Pizzeria in Yonkers, New York. One day in 1984, in lieu of a tip, Cunningham offered waitress Phyllis Penzo half interest in a lottery ticket. Jackpot! Penzo collected $3 million. Their story became the film It Could Happen to You. 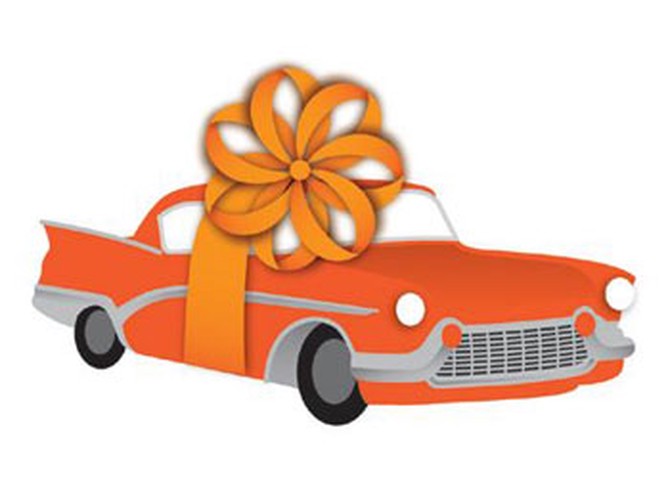 CARS
Elvis Presley never met a Cadillac he didn't want to give away. Starting in 1955, Elvis gave Cadillacs to friends, family, business associates, bodyguards, backup singers, and many others. On July 27, 1975, alone, he spent $140,000 on 14 Cadillacs that he then gave as gifts (one to a total stranger). 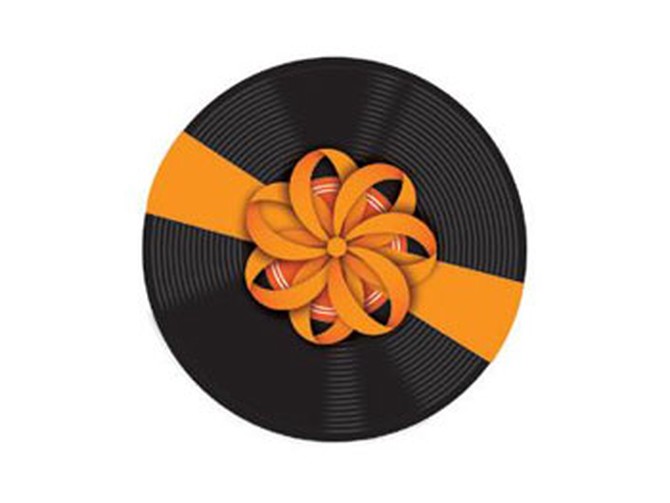 THE WRECK
Robert Redford sent Paul Newman a totaled Porsche for his 50th birthday. Redford later got it back, as a giant compacted piece of metal. He had it turned into a sculpture and placed in Newman's garden. Not once did they discuss the gifts. 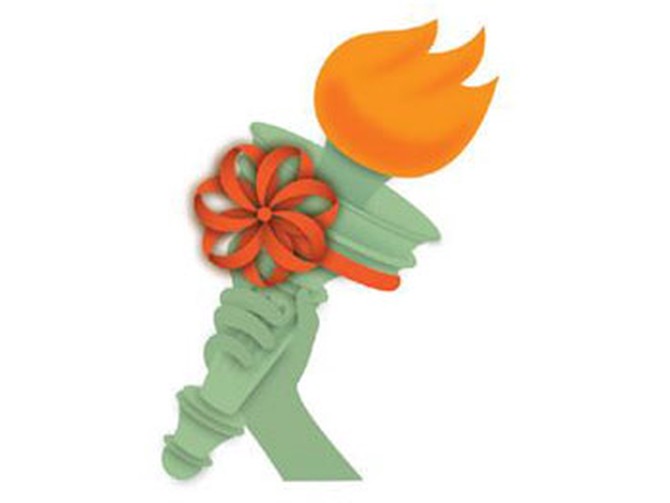 THE STATUE
Egypt rejected sculptor Frédéric Bartholdi's plan to build the Statue of Liberty as a lighthouse for the Suez Canal. So the Franco-American Union, private citizens, and companies raised the money to give the statue to America for its centennial.

Four women making gifts that give back

One gift that refused to disappear

From the December 2009 issue of O, The Oprah Magazine
More O Magazine
A Gift-Free Christmas
Books Men Want
What Oprah Knows for Sure About Giving
A Light in the Darkness: Coping with Grief over the Holidays
How Much is Too Much to Give to Charity?
Now, What Do I Do? 8 Tricky Holiday Situations
The Help Resisters
O Investigates: Can You Nourish Your Skin from the Inside Out?