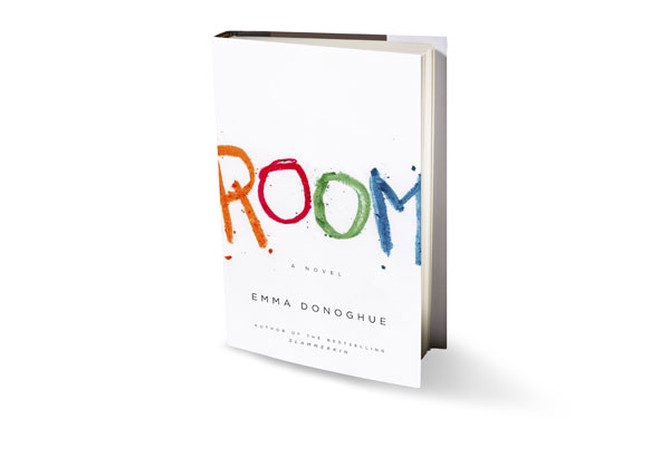 Imagine that you are 5 years old and growing up in an 11-by-11 backyard shack. You have never been outside, you sleep in a makeshift closet, and the only other human being you've ever met is your mother. That's the lot of little Jack, the narrator-hero of Emma Donoghue's Room, a novel so disturbing that we defy you to stop thinking about it, days later. Read more 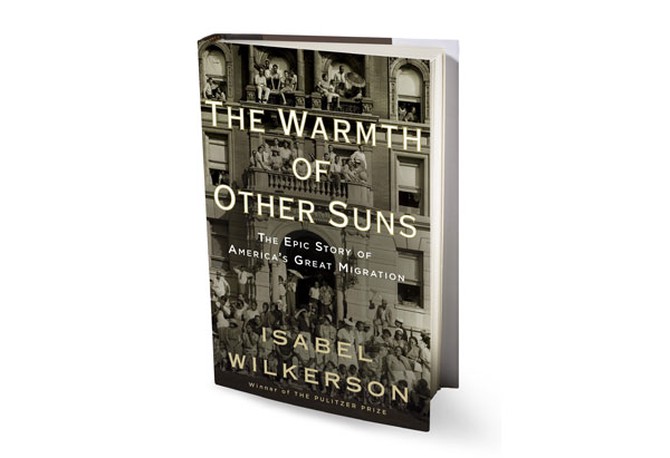 The Warmth of Other Suns
By Isabel Wilkerson
640 pages; Random House

Between 1915 and 1970, as lynching became public spectacle, as a nicely dressed black woman might be arrested for "acting white," as black sections of towns were burned down or terrorized, black sharecroppers and surgeons quietly fled the South for New York City, Detroit, Oakland—as far as they could possibly go. Read more 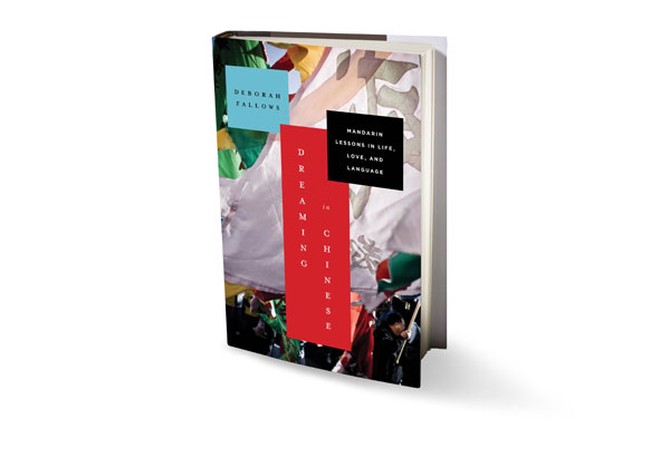 You don't have to know Mandarin to be captivated by Deborah Fallows's Dreaming in Chinese, her memoir of living in Shanghai and Beijing and learning the language. A journalist with a PhD in linguistics, Fallows wears her erudition lightly as she meets locals and tries to unravel the mysteries of their mother tongue. Read more 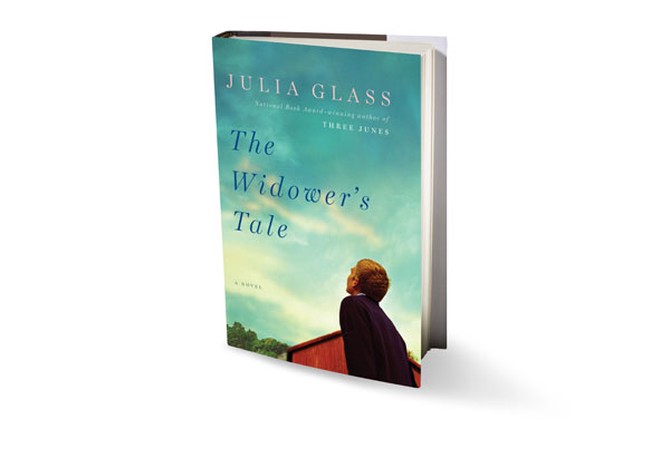 Some books grab you from the first page. Julia Glass's novel, The Widower's Tale, lightly touches you on the shoulder and requests your kind attention to an enchanting story of familial bonds and late-life romance. Read more