The star of the new hit show American Crime likes tea in bed with family sagas, a zippy mystery, a monk's meditations and more. 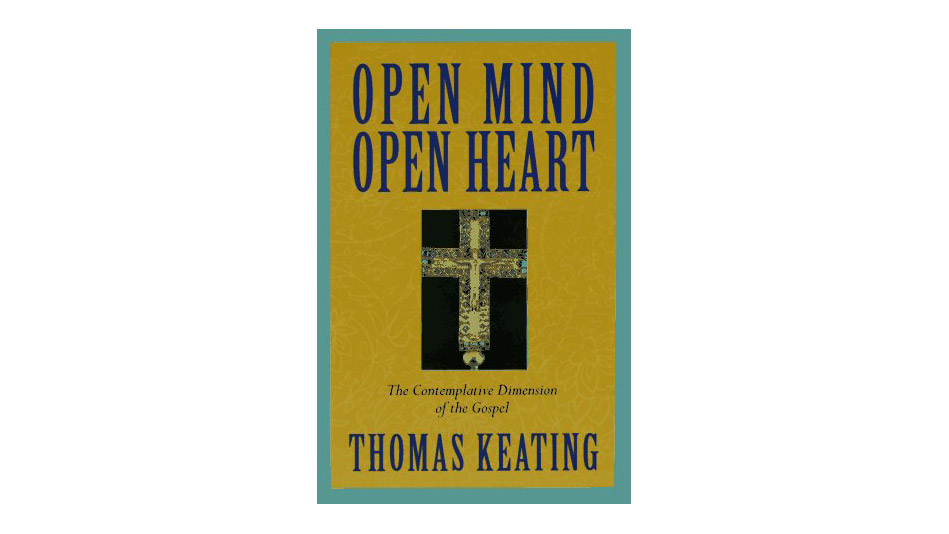 My mother is a self-proclaimed "soul shopper" from way back. We started going to St. Benedict's Monastery in Snowmass when I was 7 years old. Several years later, Keating became a St. Benedict's monk. He developed centering prayer, which is a lot like meditation and what this book is about. He says that meditation (or centering prayer) is a way of reducing the obstacles to the development of grace. I can sit for only five to ten minutes. It's very hard for me. Still, when I get in trouble, it shifts my perspective. As they say, we don't pray to change our circumstances; we pray to change ourselves. 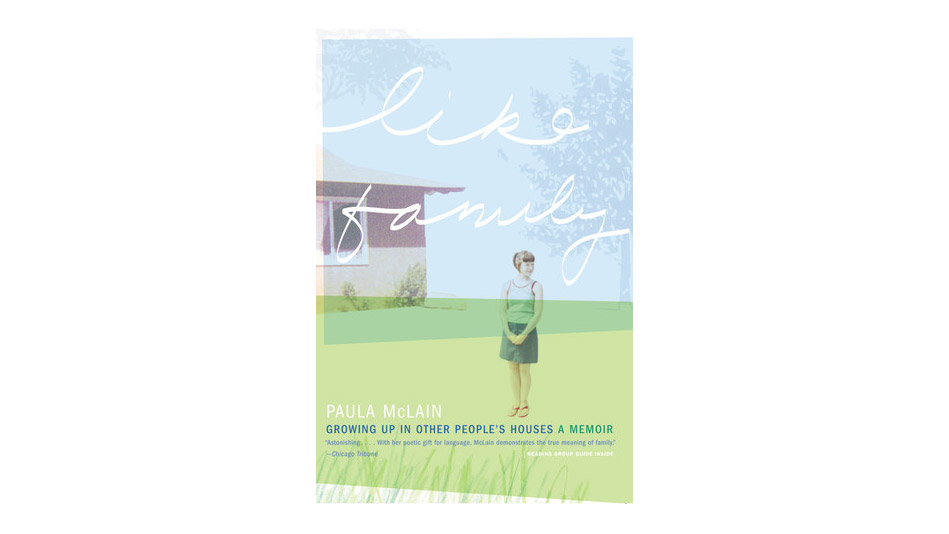 This is a memoir by a woman who grew up in foster care with her sisters. It captures how cruel people can be while congratulating themselves on their good works. One foster mother discusses with a supermarket cashier how McLain's mother left for the movies, never to return. The most remarkable thing about this book, especially since the crimes detailed in it are legion, is that no one is portrayed as evil; McLain's characters are too complex. She presents them in all their loneliness, determination, and intense sadness—in other words, humanity. 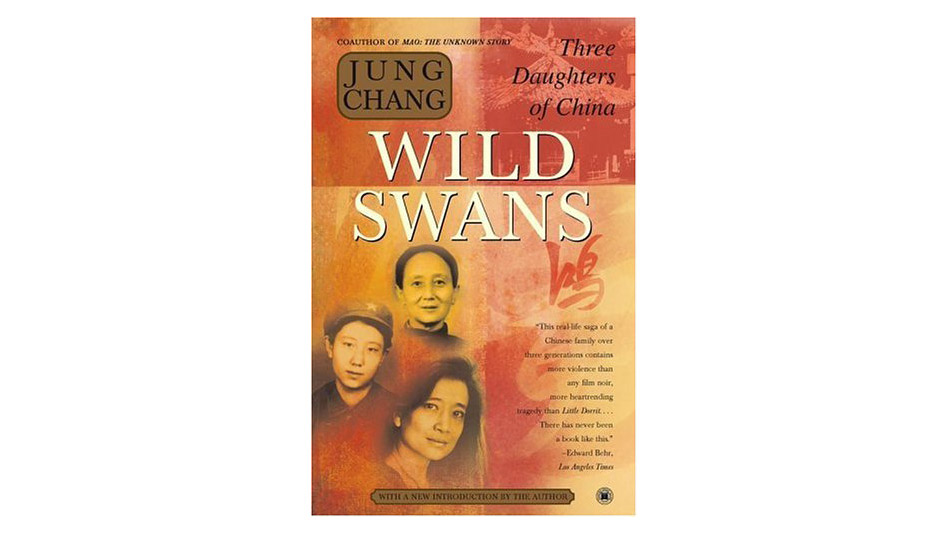 This book recounts the story of three generations of women in one Chinese family during the massive political earthquakes of the 20th century. Chang's grandmother was given as a concubine to a warlord during the time of the Manchu Empire, her mother married a Maoist soldier, and Chang (after her family was denounced as an enemy of the people) was forced to work in the country as a doctor, without any training. Chang combines the tectonic shifts in China with her family's experiences, and the result is a beautiful and layered memoir. 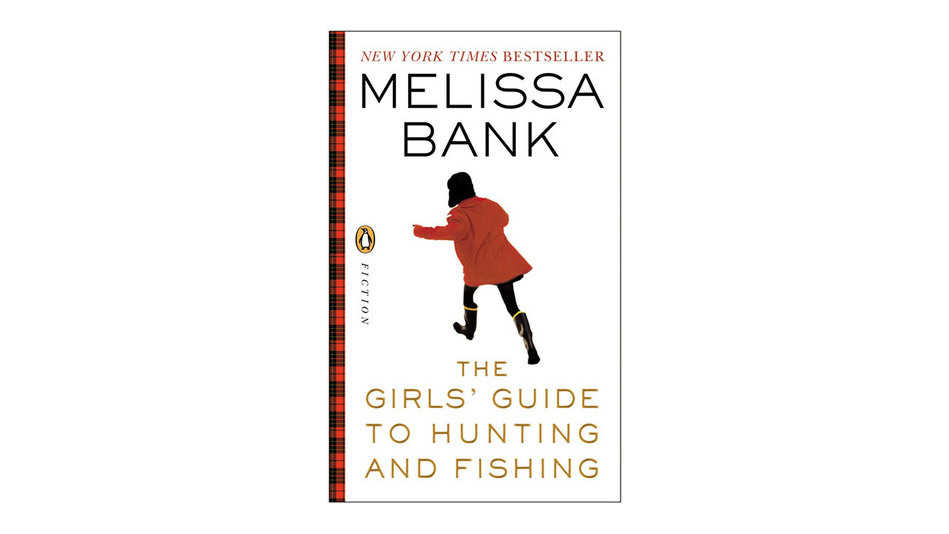 The Girls' Guide to Hunting and Fishing
By Melissa Bank

I so appreciate Bank's acute observations and distinctly female take in these interconnected stories. In the last one, a friend offers to go shopping with Jane, the narrator, to help her find an outfit to wear to a wedding. Standing in the dressing room, Jane, who's a size 10, finds the perfect dress but only in a 2 or 4. She fantasizes about the woman who bought her size 10. We've all been in that moment, but thanks to Bank's wit, we experience it with new insight. 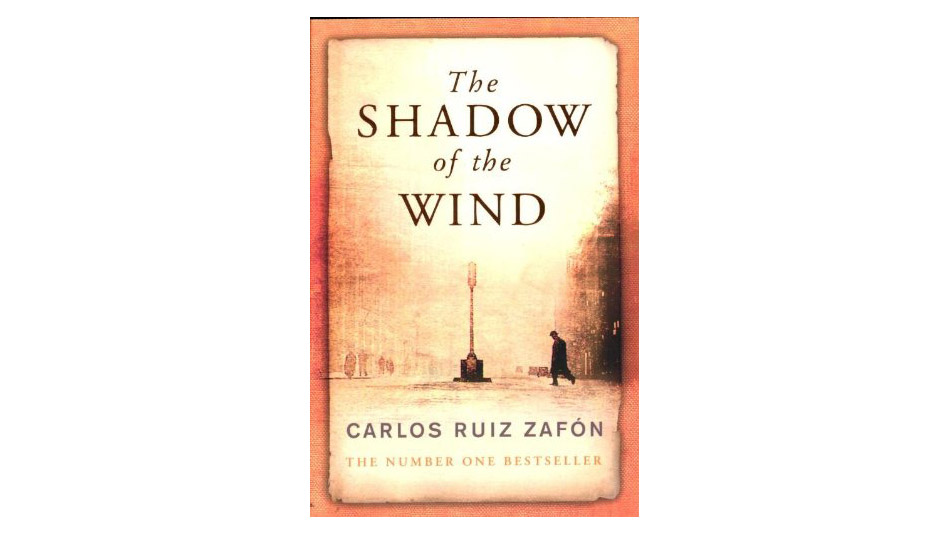 The Shadow of the Wind
By Carlos Ruiz Zafón

My husband [the actor William H. Macy] gave me this novel for my birthday. It was a perfect gift except that I stayed up until 1 a.m. reading it—and when you have kids, that's tantamount to playing Russian roulette. Zafón created a story within a story—a complicated plot that involves an enthralling book and its unknown author. It's a thriller that grabs you by the throat and won't let you go. 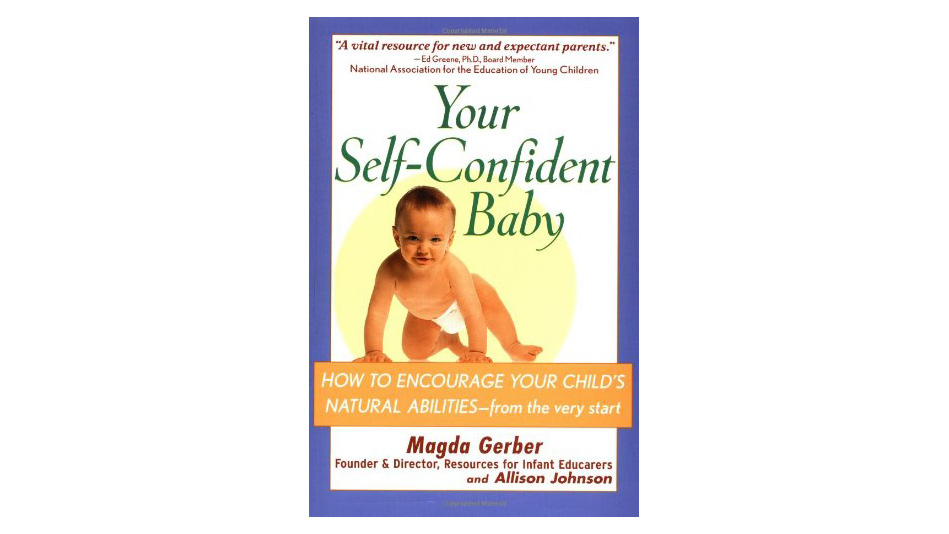 Your Self-Confident Baby
By Magda Gerber and Allison Johnson

I had great trepidation about motherhood, and so I've read a lot of child-rearing guides. This one was recommended to me by our friends Gary Ross [director of Seabiscuit] and Allison Thomas [coproducer of Pleasantville]. It presents the Resources for Infant Educarers approach to baby care. This book gave me a practical guide to giving my children enough room, getting out of the way of their development, and not imposing my own agenda on them. I really want to stress that motherhood is phenomenally difficult, and while this book has been an amazing resource for me, I don't believe there is only one way to parent a child.
From the May 2005 issue of O, The Oprah Magazine