5 Things You'll Never Regret Spending On (and 3 You Will)

Sometimes, efforts to save money just net you a cheap, terrible version of something you'll have to replace before you can say, "That wasn't really a bargain after all!"
By Amy Shearn 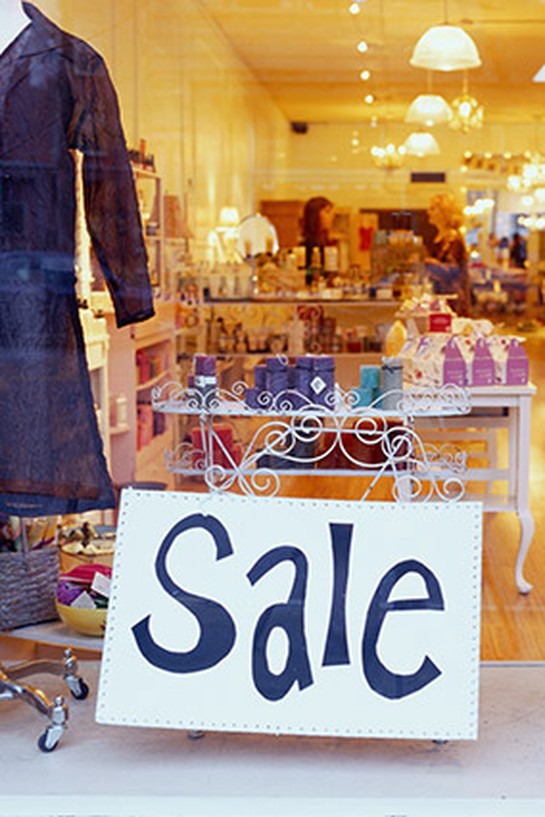 Denial: It wasn’t an impulse buy—I’ve always wanted a hot pink patent leather purse, and that was actually a really good price.

Anger: Why did I think $250 was actually a really good price? They tricked me by telling me it was marked down 75 percent! Who pays that much for a purse?

Bargaining: Oh, I deserve it. It’s a fun purse. And think of all I saved. And I won’t get takeout for the rest of the month. Or year. Or ever. And I quit smoking 20 years ago, so think of all the money I’ve saved since then!

Depression: I hate this purse. I hate impulse buys. I hate stores. I hate capitalism.

Acceptance: It’s not returnable.
Published 11/01/2012
PREVIOUS | NEXT
More Home
8 (Totally Easy) Ways to Make Over Your Finances
Do You Need to Go on a Buying Diet?
10 Money Decisions You'll Always Regret
5 Shopping Tricks to Help You Spend Less
9 Money Lies We Tell Ourselves
3 Ways to Resist Holiday Overspending
9 Small Financial Steps That Will Pay Off Big in the Future
Out-of-the-Box Ways to Make Money