April 15 doesn't have to be a day to dread. Here's where you can get a massage, munch on movie popcorn, and even shred your old returns—all for nothing. 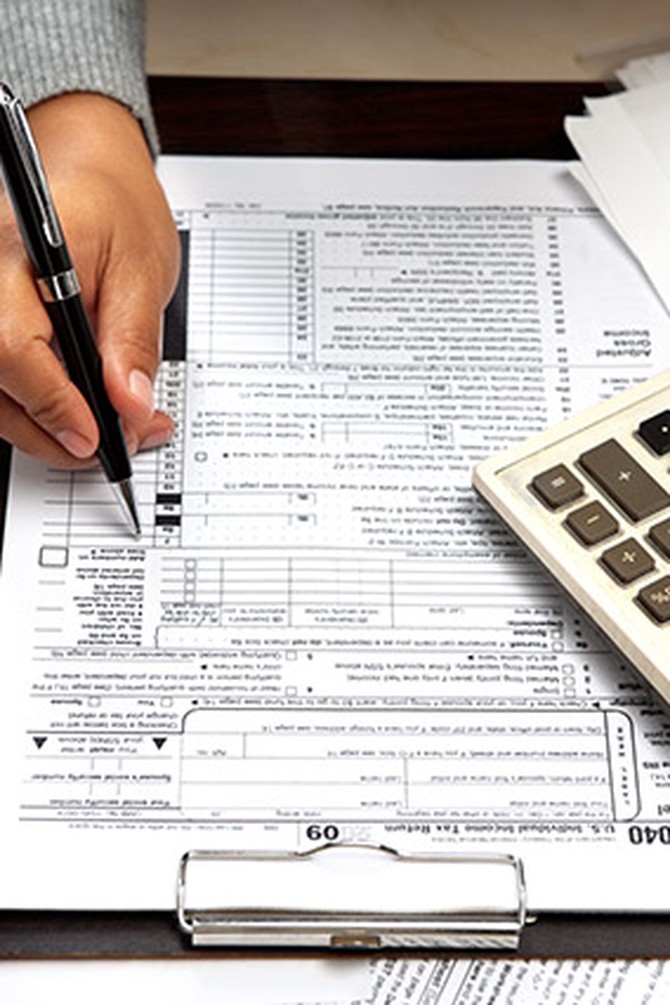 Silver Linings: The Checkbook Edition
Last year, the IRS processed almost 148 million tax returns. The majority of Americans did get refunds (the average check is $2,803), but still, there are many taxpayers who owe. If you're one of them, here are 10 ways to take the sting out of writing that check. While you're getting that rubdown and licking the icing from that cinnamon bun off your fingers, remember there's always next year. 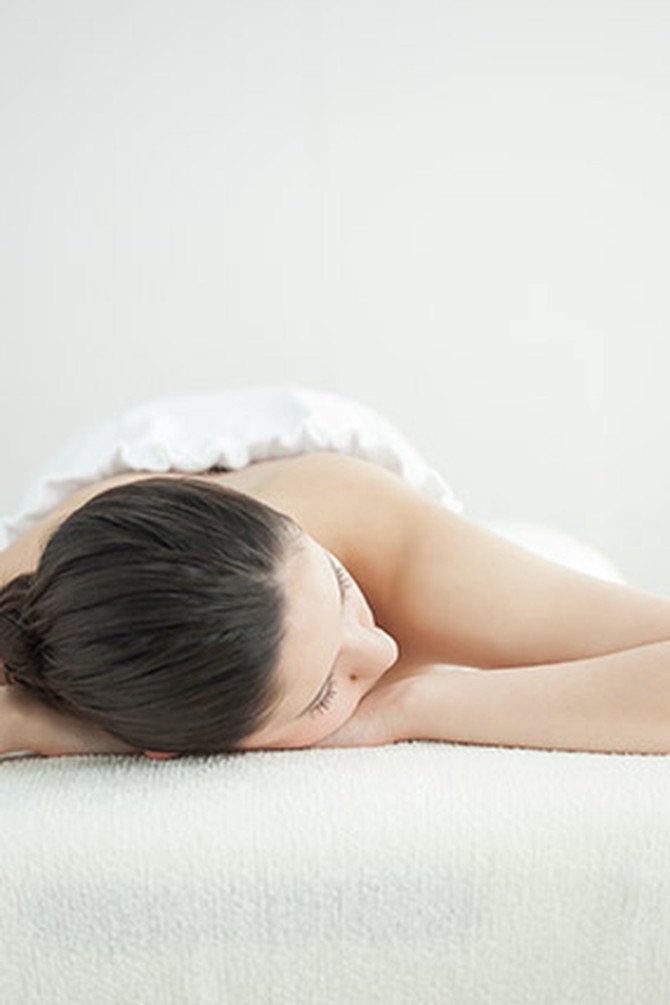 Get a Massage
Lie on a HydroMassage bed and you'll feel waves of warm water rolling beneath your body. You can try one out free from April 15 to 19 at participating locations (including Planet Fitness gyms). 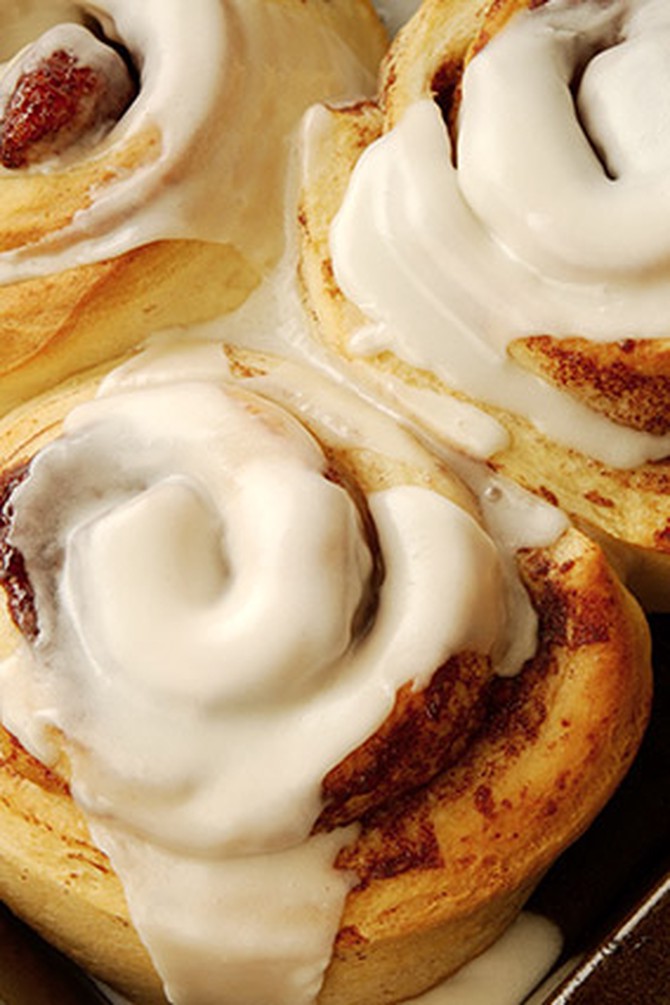 Snack on Cinnamon Buns
Cinnabon, which serves its warm, cream-cheese-frosted cinnamon rolls at more than 1,000 shops worldwide, is giving away two free mini treats per person from 6 to 8 p.m. on Tax Day. 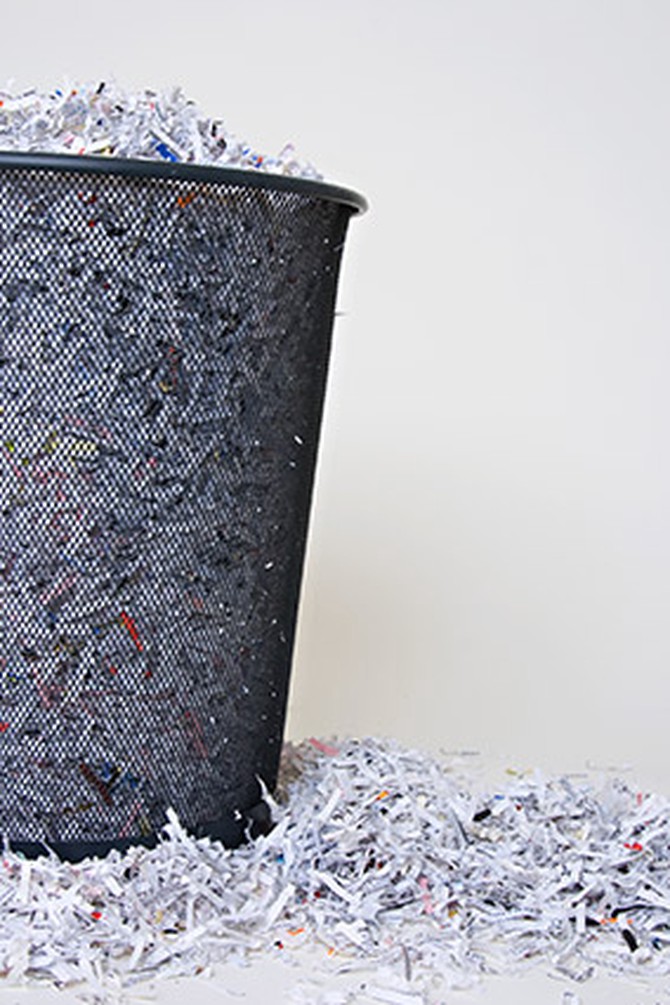 Destroy Your Old Bank Statements
Office Depot will let you shred up to five pounds of paper—that's about one ream, or 500 sheets—and make 25 black-and-white, single-sided copies, free of charge, from April 1 to May 1. (But keep old returns three to five years.) 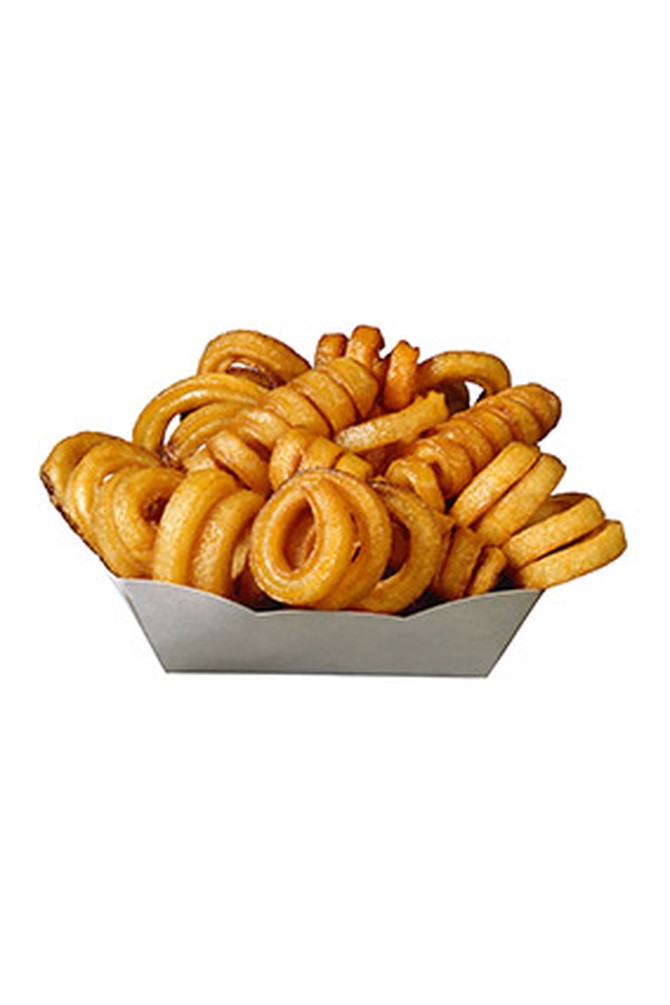 Eat Free Fries
Arby's Restaurants are offering a coupon for free Value Curly Fries or Small Potato Cakes on April 15. Go to Arbys.com/TaxDayGiveaway beginning April 9 for a coupon. Plus, as part of Arby's Potato Tax Payout promotion, taxpayers can enter to win $500 of tax relief. 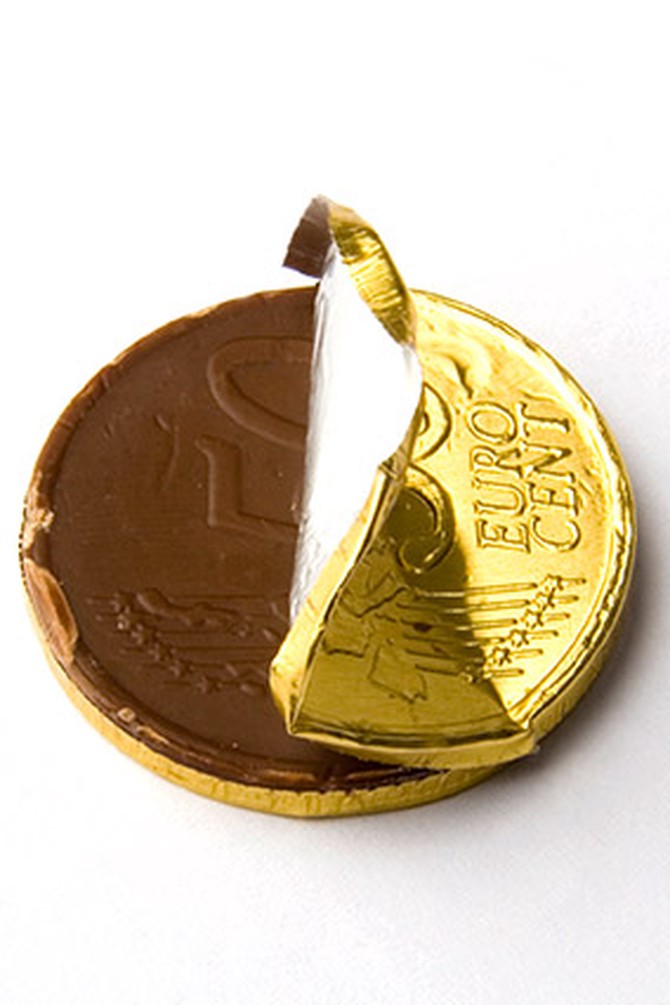 Enjoy a Little Chocolate
Stay at a Renaissance Hotel between April 12 and 15, and you'll get a few chocolate coins with a cute card to help sweeten your day. 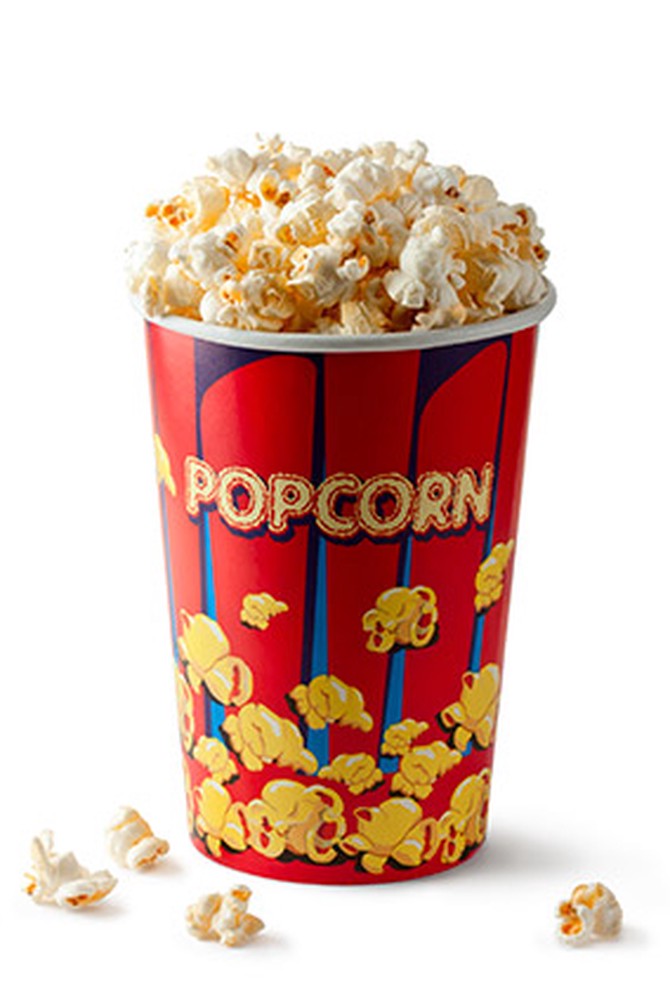 Have Some Popcorn with Your Sunday Matinee
You can score a free small popcorn at AMC Theatres between April 12 and 15. Print out a coupon from AMCTheatres.com.

Turn Your Living Room into a Tropical Beach
Oprah.com readers can snag a free large jar or tumbler of their favorite Yankee Candle scent, from Coconut Bay to Clean Cotton, between April 13 and 20. Just use the code OPRAH to get the buy-one-get-one deal at checkout. 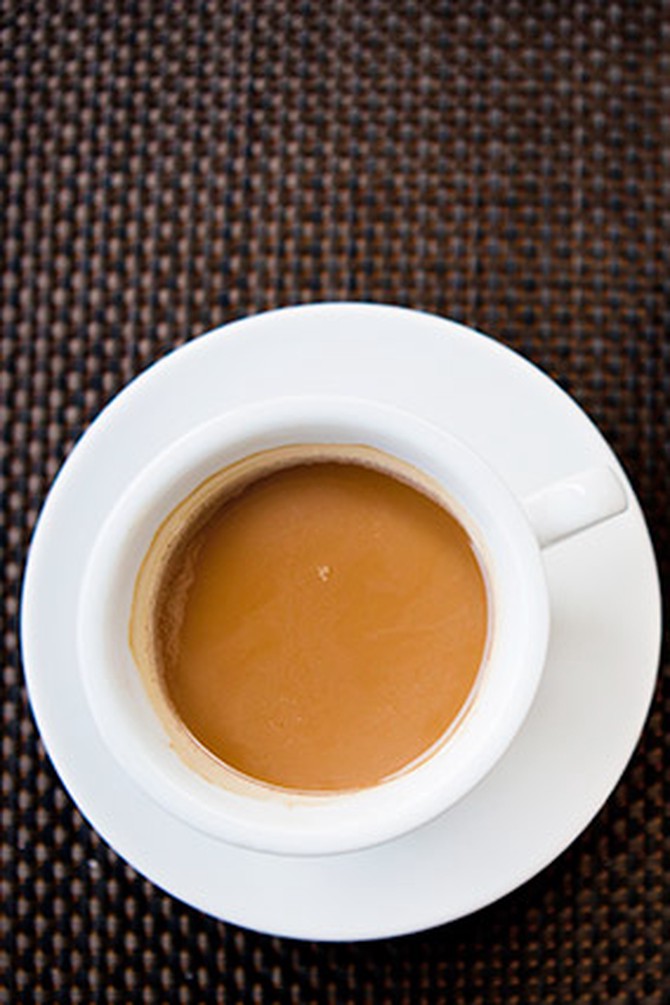 Pour Some Extra Cream in Your Coffee
Buy a Baileys Coffee Creamer, and you can get another one at no charge. Go to the company's Facebook page on April 15 for a coupon. 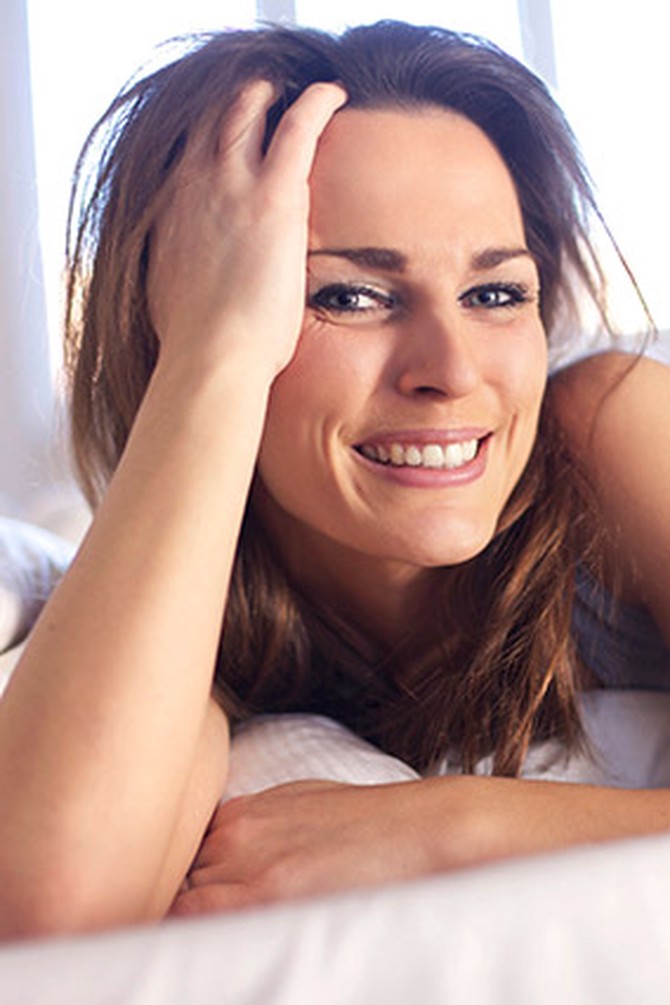 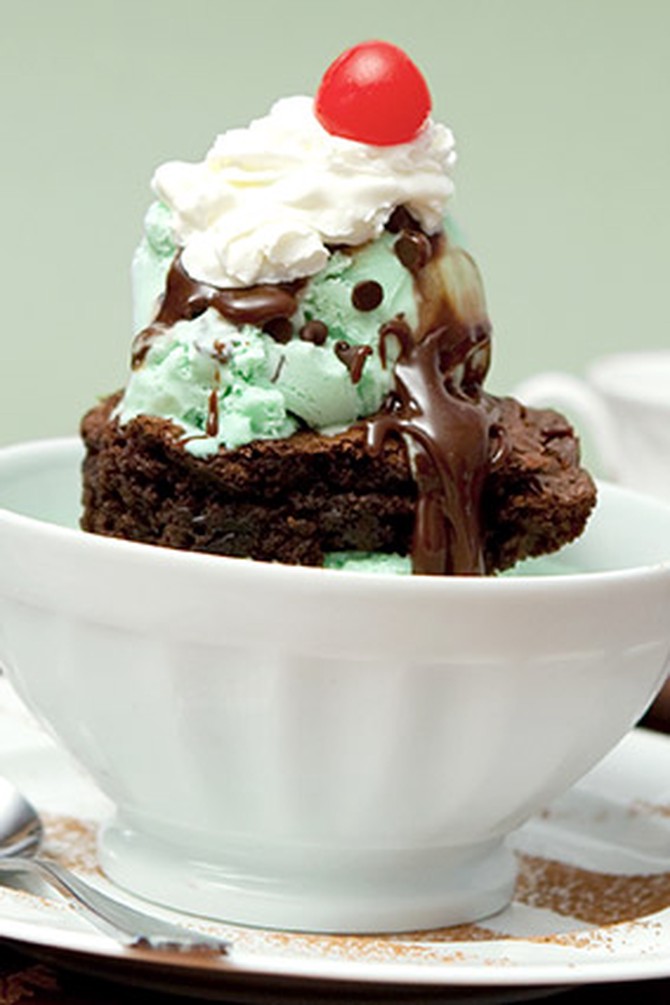 Dig into Some Sweet Potato Parmesan Fries (or a Brownie Sundae)
Participating Chili's locations are offering a free appetizer or dessert with purchase of an adult entrée from April 15 to 18. Print a coupon at Chilis.com.

Next: 7 things to stop spending money on right now
Published 04/09/2013
More Home
Score! 25 Ways to Save Money
The Best Time of Year to Buy Anything
7 Ways to Spend Less on Gas (and 3 Ways Not To)
How to Help Kids Graduate with Less Debt
DIY Tax Filing vs. Hiring a Professional
Free Your Mane: Gentle Products for Dehydrated Hair
Your Financial Age, Explained
Should I Follow My Partner's Advice About Money?