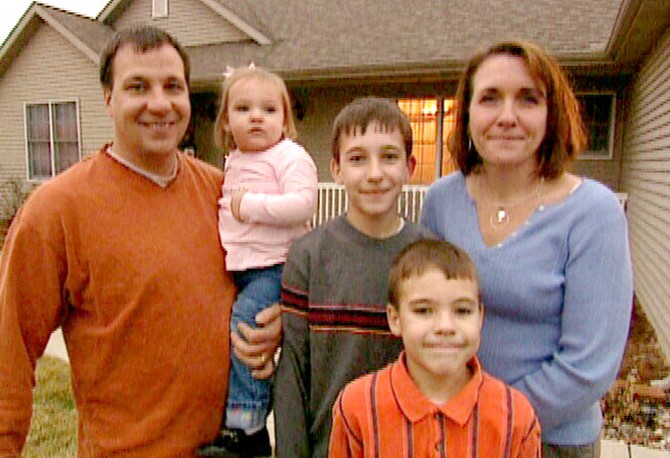 It's Just Money
Meet Sally and Dan Eggleston, and their three children, Emily, Danny and Sam. Dan is a fifth grade teacher; Sally is a fourth grade teacher. Together, they make $92,000 a year.

Sally and Dan are self-described spenders who say their philosophy on money has sunk them into $115,000 of debt! They have 12 credit cards that are all maxed out. "If we find something we want, we buy it," says Sally. "We have a philosophy that 'It's just money.' We say that a lot. 'We can't take it with us' and 'You only live once.'" 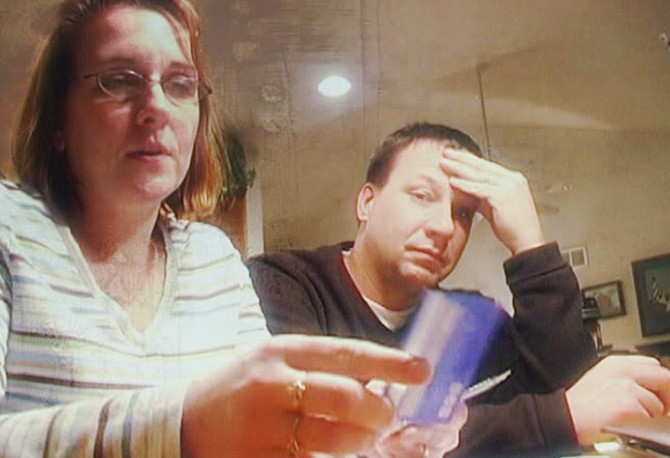 Spending Habits
When Dan quit his job and went back to school to get his teaching degree, the Egglestons went from being a dual income household to a single income household. During this time, they didn't alter their spending habits. Instead, the couple purchased a brand new home they knew they couldn't afford. Their house payments tripled, and the couple says that's when they got into trouble. First, they cashed in Dan's 401k, quickly spending all $40,000 in savings. And when that was gone, they began living off their credit cards. 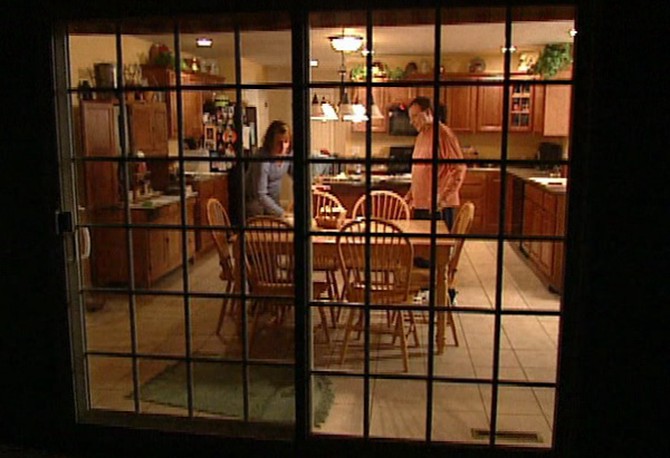 Beyond Their Means
From the outside, all seemed well for the Egglestons. They continued to treat themselves to expensive items such as season tickets to the Chicago Bears: $1,000 for two tickets. Last year over Thanksgiving, the couple took a trip to Las Vegas with friends: $3,000 for a long weekend.

"I think a lot of people would be extremely surprised to see how in debt we really are," says Sally. 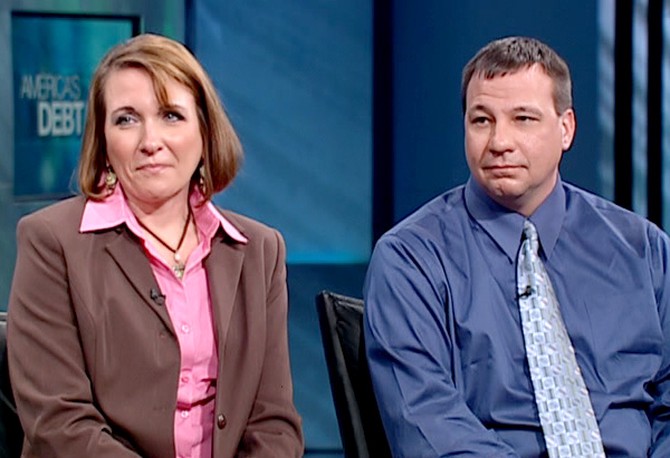 Taking Responsibility
Both Sally and Dan say they are "horrible with money" and admit they feel responsible for their financial situation. They say their debt weighs heavily on the entire family. Dan admits he feels guilty for not getting more involved. "Perhaps if I would have played a larger role, maybe we may not have gotten here," he says.

Sally says the burden of being in debt affects her relationships with her husband, kids, and even students at school. "There's time when it totally affects my mood and it affects how I am towards Dan," says Sally. "Like a shortness with the kids probably carries into school...I'm sure it does." 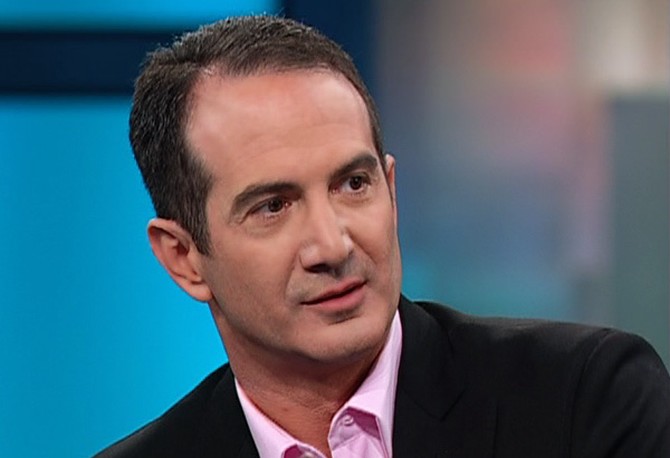 David Bach
Financial expert David Bach, author of The Automatic Millionaire, says the Egglestons made a classic financial mistake. "It only takes two years," says David, "for the average American family to go from being in great financial shape to being bankrupt when two people go from two jobs to one."

David says there's not only hope for the Egglestons—they can become millionaires if they follow the Debt Diet principles!

Published 01/01/2006
More Home
Suze's Best Advice on Getting Out of Debt
The 10-Step Plan to Improve Your Credit Score
The Best Ways to Get Debt-Free
Meet the Widlunds
4 Debt Questions You Were Afraid to Ask (and Why You Shouldn't Panic)
Should I Sell My House at a Loss?