6 Reasons You Are Making Less Than You Should

Here's how the gender of your boss's child and other surprising factors can affect your salary.
By Lynn Andriani 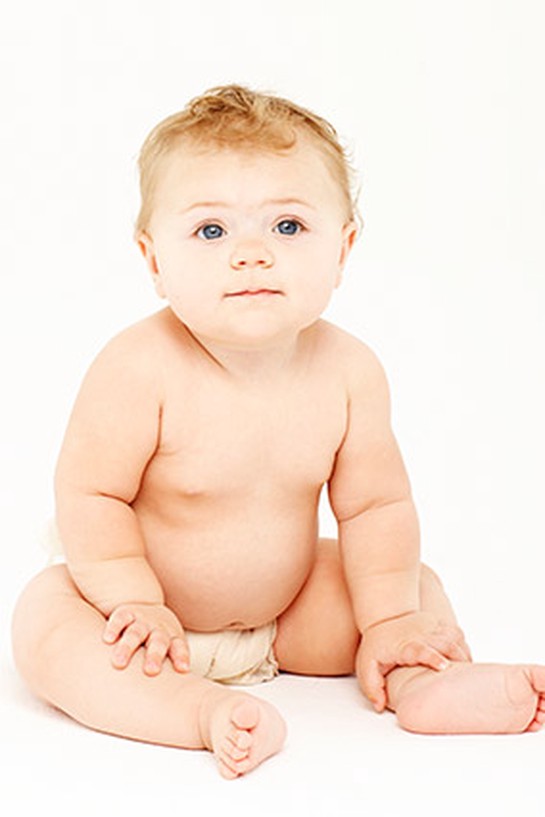 3 of 6
Your Male Boss Has a Son
Going on the hunch that the transition to fatherhood has a profound influence on a man's values, a group of business researchers recently investigated how the birth and gender of a male CEO's child influences the wages of his male and female employees. Among their fascinating findings: When a CEO and his wife have a daughter, especially if she's their first child, employees' salaries go up. Even better, female workers gain more—their wages increase by 1.1 percent, while male workers only see an increase of 0.6 percent. By comparison, when a boss has a son, female employees' salaries drop 0.2 percent.
Published 03/06/2013
PREVIOUS | NEXT
More Home
The Smart Woman's Guide to Asking for (and Getting!) a Raise
12 Questions to Ask Yourself Before Quitting Your Job
How to Get What You Really Want (at Work)
What Every Boss Wishes You Did When You Mess Up
6 Things Not to Do in a Job Interview
Career Changer: From Stressed-Out Cop to Buddhist Teacher
Be Your Own Boss: 4 Must-Haves Before Starting a Business
25 of the Smartest Pieces of Advice from Women Who Started Their Own Businesses