6 Things Not to Do in a Job Interview

You've got the handshake down, now you just need to avoid these common slipups people make when applying for a new job.
By Lynn Andriani 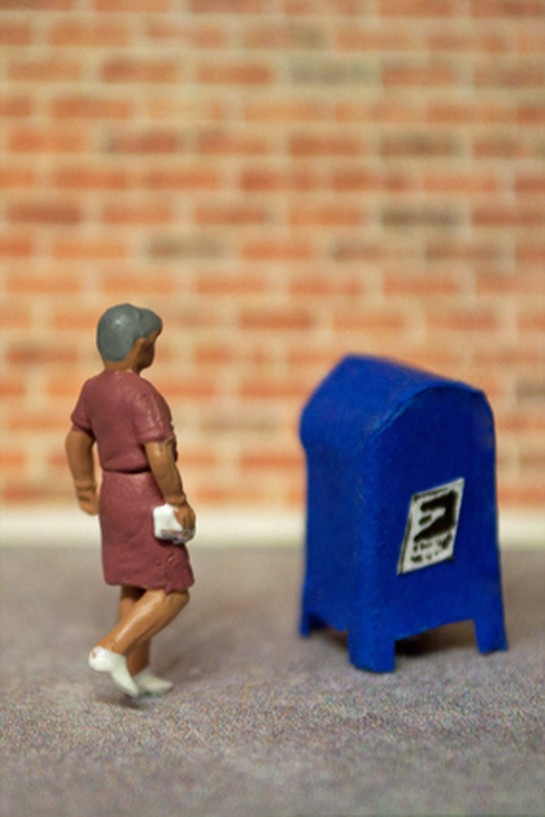 5 of 6
Send the Wrong Thank-You Note
What you think you're doing: Being polite.

Why it doesn't work: Rosemary Haefner, VP of human resources at CareerBuilder.com, says candidates often agonize over the handwritten versus email thank-you quandary, and then shoot off a generic letter of appreciation. But getting the form right is less important than taking advantage of your last opportunity to connect with the interviewer and show why you're right for the job.

What to do instead: Haefner says a general rule of thumb is to send an email within 24 hours, thanking the interviewer and mentioning specific points that came up in the interview. Some career experts say a handwritten note is a nice touch, but choose your stationery carefully: That glued-on glitter looks a lot less nice when it winds up all over someone's desk.
Published 02/07/2014
PREVIOUS | NEXT
More Home
12 Questions to Ask Yourself Before Quitting Your Job
9 Ways to Get Anyone to Open Up
4 Secrets of People Who Always Get the Job Offer
What Every Boss Wishes You Did When You Mess Up
6 Reasons You Are Making Less Than You Should
The New Rules for Succeeding at Your First Job
The New Rules for Getting Your First Job
4 Mistakes Women Make at the Office