4 Money Habits to Steal from the Very Wealthy

The author of a book about the superrich, The Thin Green Line, shares a few of their secrets.
By Lynn Andriani 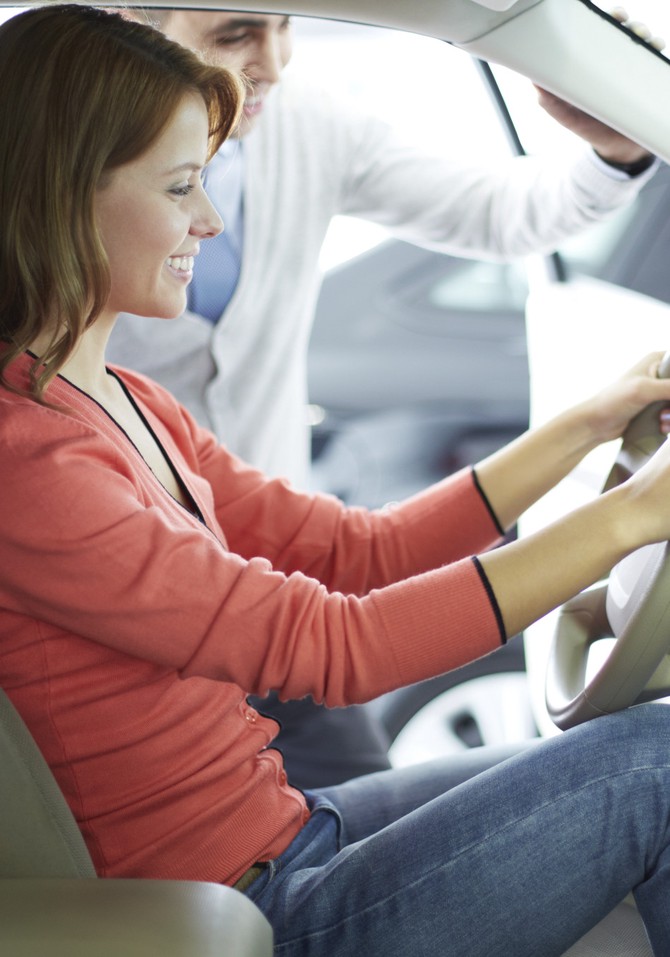 Just Because You Can Pay For It, Doesn't Mean You Should
When Paul Sullivan, who writes The New York Times' Wealth Matters column, was doing research for his new book The Thin Green Line: The Money Secrets of the Super Wealthy, he and Brad Klontz, PsyD, a clinical psychologist at Kansas State University, examined the differences between people in the top five-to-10 percent income bracket and those in the top one percent. Both groups spent about the same percentage of their incomes on food, housing and other areas, with a few surprising exceptions. The most notable: Those in the top one percent spent 30 percent less of their money eating out at restaurants. Sullivan noticed similar restraint in many of his interviews with very wealthy people who, for instance, chose an Audi over the BMW, "If you're driving a 10-year-old beater, this may not seem like a huge sacrifice, but considering the price difference—which can be anywhere from $2,000 to $20,000, depending on the model—it suggests they don't spend quite as cavalierly as you might think." 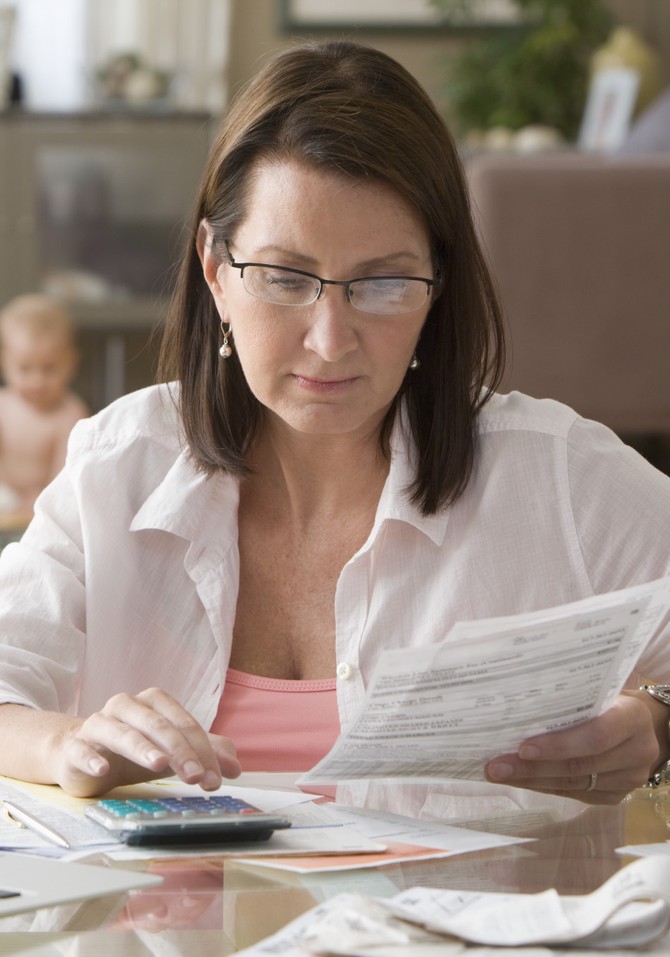 Stick to a Budget—But for a Less Obvious Reason
Just as diets aren't helpful only for people who need to lose weight, budgets aren't important just for those who need to save money. Allocating your funds into different categories can be useful, no matter your income. Sullivan writes about the University of Chicago economist Richard Thaler, who was surprised to find in his research that the "money in jars" approach (i.e., put your income into fictitious buckets designated for particular expenses—rent, food, savings, travel—instead of thinking about it as one lump sum to be spent) is also comforting to a person "with a hundred million dollars." He defines wealthy as "having enough money that you don't have to worry about money," so bucketing, because it helps assuage those worries, can be a psychological tool to achieve that state. 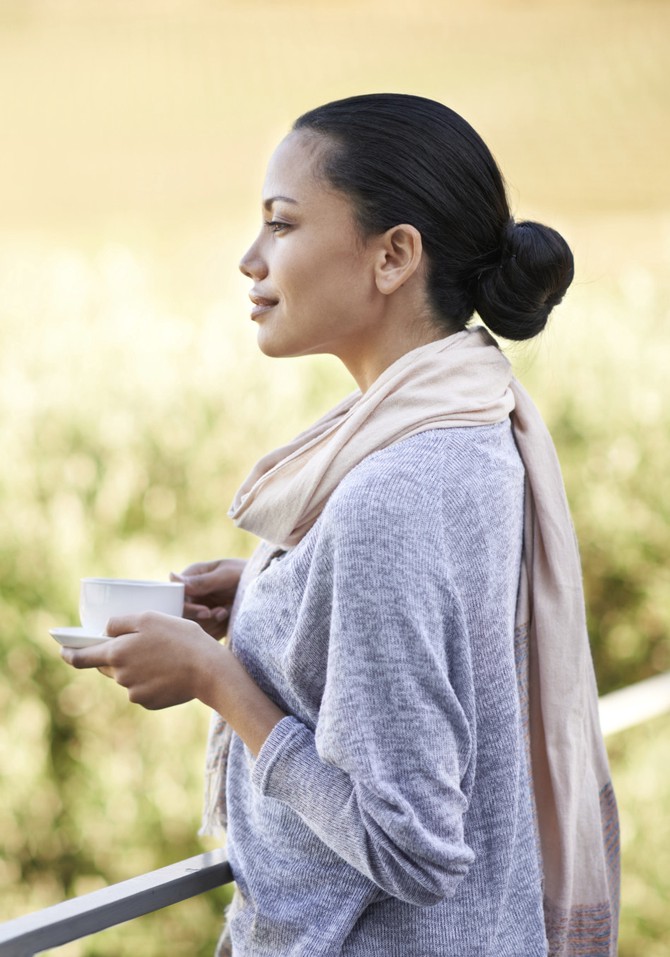 Accept That Bad Things Happen
Another thing Sullivan and Klontz found in their research was that people in the top one percent income bracket had a greater "internal locus of control"—a psychology term that translates to seeing your life outcome as being determined by your own actions. Lower earners had an "external locus of control," believing their outcomes were unrelated to their behaviors, or the result of chance or luck (often bad). Sullivan says he sees this in situations like getting fired to getting divorced—the very wealthy tend not to let such setbacks deter them from their professional and financial goals. (You can find out where you fall by taking this quiz.) 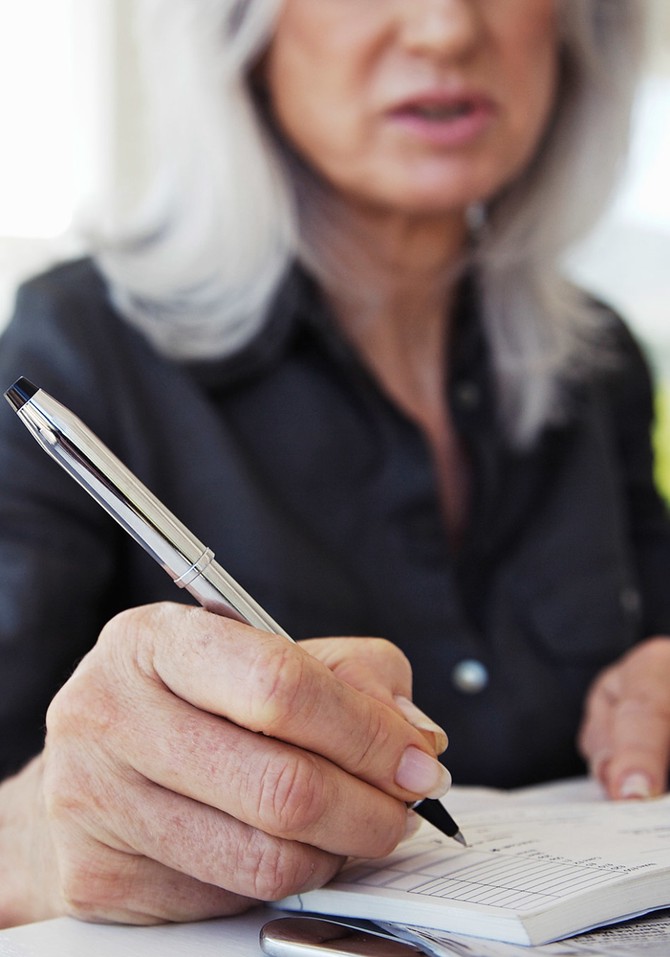 Share It
Here's something you may already have in common with the very wealthy, at least if you're among those earning less than $100,000 who recently increased the percentage of income donated to charity: Self-made billionaires are generous, too, outdonating people who married into or inherited wealth. Maybe they're more inclined to help others who are in situations they were once in themselves (education tops the list of causes they support). Or perhaps they've realized what self-made billionaire and "extreme philanthropist" Chuck Feeney would say: "You'll get more satisfaction from [giving to charity] than having houses you'll never live in, or yachts that you can't spend your time on."
Published 05/14/2015
Please note: This is general information and is not intended to be legal advice. You should consult with your own financial advisor before making any major financial decisions, including investments or changes to your portfolio, and a qualified legal professional before executing any legal documents or taking any legal action. Harpo Productions, Inc., OWN: Oprah Winfrey Network, Discovery Communications LLC and their affiliated companies and entities are not responsible for any losses, damages or claims that may result from your financial or legal decisions.
More Home
4 Things to Buy in Bulk—and 3 to Buy in Small Quantities
5 Budget-Killing Expenses You'll Run Into This Weekend
The Advice Financial Planners Only Share with Their Siblings
Money Meltdowns You Need to Have (Only Once)
Are You a Toxic Spender?
5 Moments You're Most Likely to Overspend
How to Find Coupon Codes You Never Knew Existed
The Worst Time to Buy...