What Oprah Knows for Sure About Destiny

Find out how Oprah figured out what she was meant to do.
Oprah Winfrey 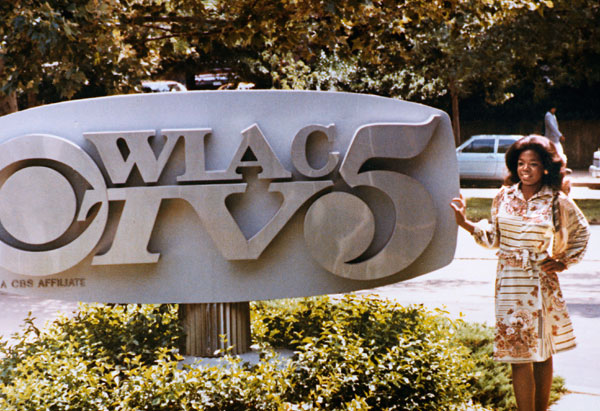 In 1992, I decided to change the slant of The Oprah Winfrey Show from confrontational TV aimed at getting ratings to shows that took a "higher road" aimed at connection. I wanted to help people think differently about themselves and pursue ideas about spirit and balance and the possibility of a better life. It was a decision that was bigger than money or material interest. It was a paradigm shift—to use TV instead of being used by TV. To use it as a tool for good. That shift led to the creation of O magazine. And Oprah Radio. And OWN.

Using my voice as a force for good: It's what I was meant to do.

And I got here by listening to the still, small voice that I felt so strongly one evening on my grandmother's back porch when I was a girl.

All my life I have looked to God for guidance. In the early '90s, I started to recognize that I wouldn't survive if I continued to play the TV game my competitors were playing. One day while vacationing in Colorado, I went into the woods to quiet the noise of the world and contemplate my next move. I remember standing among the golden aspens and asking the voice that has been a comfort for so long: "What would you have me do?"

The answer came as it had when I was a girl: "Take the high road."

The decision to listen to this voice—against the advice of many of the stations that carried my show—is the reason I still have a show. If I had ignored it, I would have disappeared into the void of defunct broadcasting. There's a long, long list of talk shows that have come and gone since I started.

What I know for sure: Often we don't even realize who we're meant to be because we're so busy trying to live out someone else's ideas. But other people and their opinions hold no power in defining our destiny.

What has made me successful is the ability to surrender my plans, dreams, and goals to a power that's greater than other people and greater than myself.

And then I try to live the answer.