Why It's Every Person's Responsibility to Stand Up to Racism

On refugees and indignities.
By Monique Truong 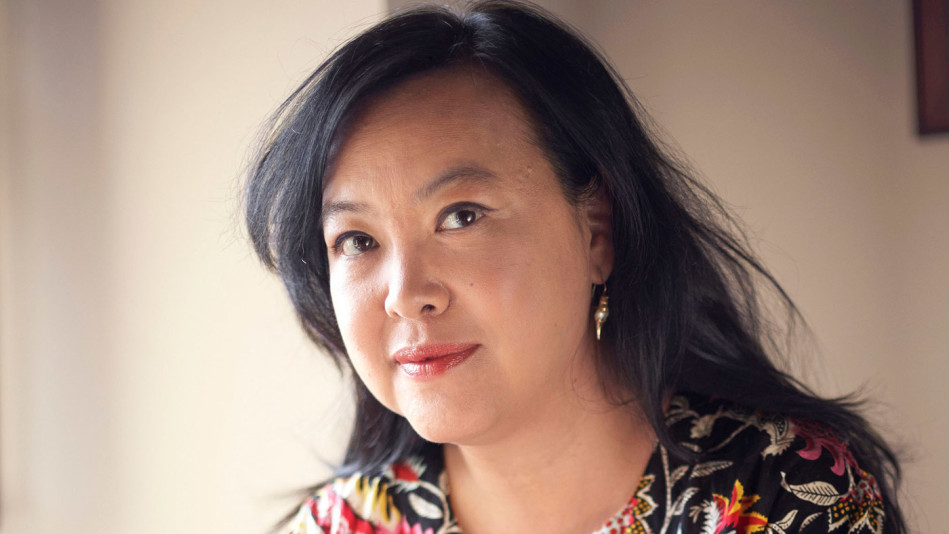 Photo: Michelle Panduri Metalli
Between the ages of 7 and 9, I was called Jap, Gook, Chink, Ching Chong, and Chinee, interchangeably, every day at school in the tiny North Carolina town where my refugee family was resettled. At first, I thought my new classmates misunderstood my country of origin, so I'd helpfully tell them, "I'm from Vietnam!"

I'd already learned English from a summer's worth of television and, thanks to Sesame Street, some Spanish, too. Neither language helped me comprehend the hate and derision the other children instantly felt toward me. Their faces and laughter taught me that lesson. Their epithets were powerful punches to my face and body.

When I first came home in tears, my parents, both fluent in English, knew exactly what the slurs meant. But they were newly displaced, too, and discombobulated, and demoralized by their sudden inability to protect me. What they offered was undoubtedly true but of little solace: "Those children are ignorant. They just don't know any better." So, in school, I learned to protect myself by becoming mute. I still have my report card with the D− in "oral communication."

I long ago chose not to have children, but it took me years to trace my decision back to the North Carolina state line. When I share my memories of being bullied and how those long-ago experiences have affected my adult life, the person I'm talking to will inevitably stop me to commiserate: "Oh, honey, children are the cruelest. We were all called names growing up."

The first point isn't true. I've never met a child as cruel and cunning as an adult. The second point is more complicated. Yes, other children were also subjected to name-calling, perhaps even related to their body and appearance (Four Eyes, Metal Mouth, Fatso). But that doesn't lessen the specific hurt of being singled out for your race or ethnicity. Whether the speaker intends to or not, her point that we all share a common hurt ignores context, ignores history, and refuses to see me for who I am.

I can't look inside anyone's heart and see why it expands toward some people and contracts against others, so I can't presume to offer a how-to for compassion. That necessary work is for each of us to do for all the children in our lives. Not just our own.

Want more stories like this delivered to your inbox? Sign up for the Oprah.com Inspiration Newsletter!
From the May 2017 issue of O, The Oprah Magazine

More Inspiration
After Being Told How To Act More "Oriental", This Woman Said Never Again
7 Ways to Stand Up to Racism
Why I Feel Bad About Paula Deen
Opera Star Pretty Yende's Surprising Journey to the Stage
Why We Need to Talk About Race
What One Poet Is Doing to Make White Privilege More Visible
How One Writer Discovered Community Through Kombucha
The App That's Helping Thousands Of Students Get Scholarships