We Love These Iconic TV Shows

In this diamond-encrusted—age of television, keeping up with every show has become impossible. We've distilled the iconic must-sees so you can fake it till you binge it.
By Katie Arnold-Ratliff 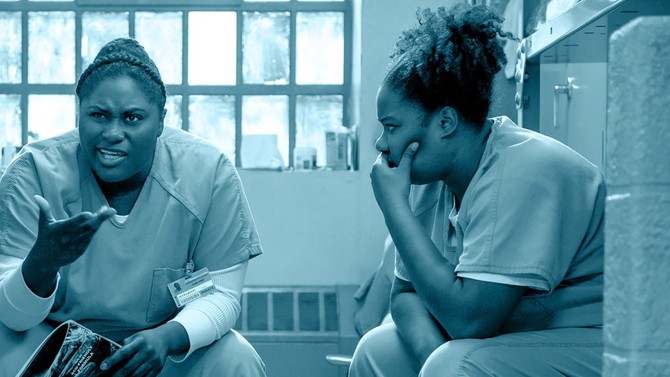 Two to Watch
Well, "The Animals," of course, but also next one, "Toast Can't Never Be Bread Again," a dazzling flashback to the deceased in happier times.
From the October 2017 issue of O, The Oprah Magazine
PREVIOUS | NEXT
More Inspiration
Conscious Recoupling: Jane Fonda and Lily Tomlin Reunite on Netflix
Tig Notaro's Biggest Pet Peeve
There's a TV Channel for Dogs Now
4 Photos of Barack Obama's Presidency from His Official Photographer's New Book
Glennon Doyle Is Tired of Being Judged by Her Looks and Now She's Fighting Back
Amy Tan on Learning How to Become the Narrator of Her Own Life
8 Fascinating Things You Never Knew About Time
What Oprah Knows for Sure About Finding Daily Inspiration