11 Everyday Heroes Who Bring Healthcare to Those in Need

From an intrepid oncologist to a tween activist to a journalist turned patient advocate, this year's superstars have one thing in common: a need to help others. 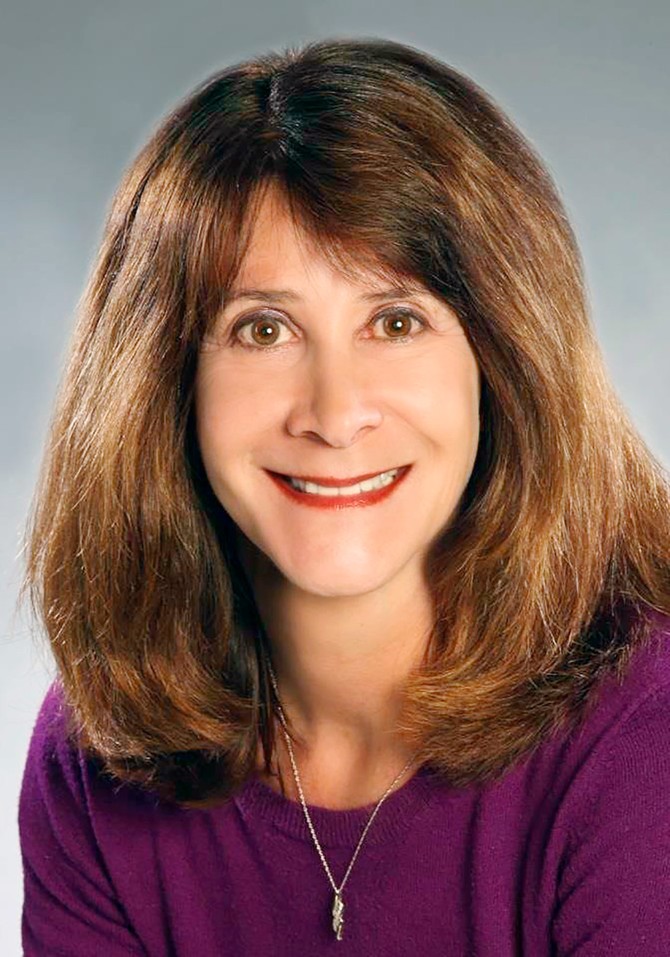 7 of 11
Vicki Burrier and the DaVita team
The Lifeline

For people who need kidney dialysis, an extended power outage can be deadly, and when Hurricane Irma tore through South Florida, 51 of the 52 clinics owned by DaVita, one of the nation's largest dialysis chains, lost power. However, an emergency plan carried out by division vice president Vicki Burrier and DaVita staff ensured that dialysis patients were taken care of.

"We treated patients right up until the county ordered evacuations," says Burrier. They also sent them home with instructions on what to do if they couldn't make it to a clinic after the storm, along with their medical info so they could get treatment elsewhere if they had to flee the area. In Jacksonville, Burrier and a biomed team set up a staging area with supplies and some 20 generators; after the storm, she drove to 15 clinics, assessing damage and helping coordinate delivery of the generators. "There were no lights anywhere, so our truck drivers had to navigate around major debris on I-95 and then hook up the generators by flashlight," she says.

With backup power running, the reopened clinics gave dialysis to anyone in need, regardless of their usual provider. Miami staff whose own homes were damaged still came to work; a van ferried patients from the shelter at the USF Sun Dome to a clinic; and in Key West, nurses searched for three patients who'd refused to evacuate and got them to treatment. As a result of these efforts, more than 18,000 patients were accounted for, and 60 hours after the storm, 95 percent of centers were back to giving patients the care on which their lives depended.

—Corrie Pikul
From the January 2018 issue of O, The Oprah Magazine
PREVIOUS | NEXT
More Inspiration
Faleeha Hassan, "the Maya Angelou of Iraq," Wields a Mighty Pen
How a Community Protected an Undocumented Mother from ICE
A Brief History of Sexual Harassment, by Gloria Steinem
Margaret Atwood, Phoebe Robinson and Other Notable Women on the #MeToo Movement
Grappling with the Sexual-Harassment Pandemic in Everyday Life
Rebecca Solnit on Where the #MeToo Movement Goes from Here
How Terry Crews Escaped the 'Cult of Masculinity'
This Photo Collection Is Changing How We See Ourselves