Nate Berkus: 4 Rules for Getting the Home of Your Dreams 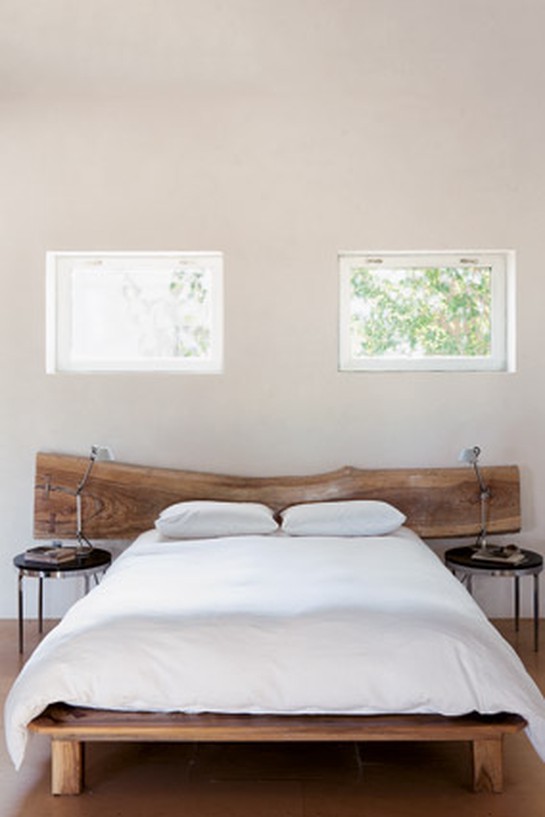 4 of 5
Be your own stuff police
One woman Nate admires doesn’t hesitate to say, "this house isn't big enough for the two of us," as she ushers out anything that no longer makes her happy. Most of our houses have so many overstuffed containers and cupboards and drawers and storage boxes that it comes as a shock to see rooms utterly pared down. The owner calls her space poetic, Nate calls it "meaningful minimalism" and others might call it impossible to live in. But her house makes Nate think that we should all stand in our threshold and guard what we allow in. "Sometimes I wonder," he writes, "Would I appreciate the things around me more if I owned, say one alligator picture frame instead of three?"
Published 01/04/2013
PREVIOUS | NEXT
More Food
Nate Berkus's 3-Step Design Action Plan
10 Easy Tweaks to Update Your Home
8 Signs You're Eating Too Much Sugar
Digital Kitchen: 2 Ways to Make Healthy Eating Easier (and More Fun)
5 Ways to Decode Food Labels at the Grocery Store
Dynamic Dietary Duos
Food Label Lies
4 Ways to Get Nutrients from Your Food (Instead of a Pill)