CBD Is Showing Up Everywhere, but Is It Actually Good for You?

The cannabis compound everyone's talking about has some pretty impressive claims attached to it. Here's what we found out.
By Lynn Andriani 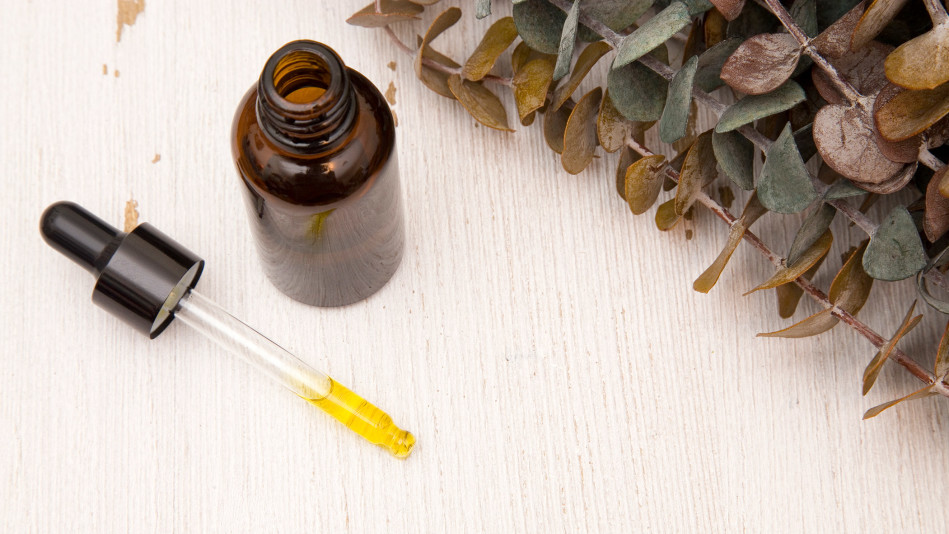 Photo: iStock/pamela_d_mcadams
Before we explain what CBD is, let's start by clarifying what it isn't. It's not psychoactive, so it won't get you high. And for now, it's also not legal in all 50 states, according to the Drug Enforcement Administration—although products made with CBD are easy to obtain. CBD's legality is murky right now, since CBD that's derived from hemp grown for academic research is legal, but in all likelihood, most CBD products don't come from research hemp. Its legality may change soon, though; in June, the U.S. Senate Agriculture Committee endorsed a bill that would federally legalize the CBD that comes from industrial hemp.

So, what is CBD?
Its full name is "cannabidiol, and it's an extract from the cannabis plant. CBD is present in marijuana, as is another extract, THC, or tetrahydrocannabinol. THC is what gives you a euphoric high; CBD does not. As for how you ingest it, there's no smoking or inhaling involved. Instead, you can rub a CBD-infused oil on your skin or place a few drops under your tongue. You can also eat CBD gummi candies, drink CBD lattes, or, at one New York hotel's restaurant, order spicy meatballs laced with the stuff.

What are its benefits?
Companies that make CBD products say it's an anti-inflammatory that can help with everything from anxiety and sleep, to sunburns and nausea. Celebrity fans include author and screenwriter Kelly Oxford (she told Rolling Stone she uses a CBD lotion to alleviate hangovers); it's also been featured on Gwyneth Paltrow's Goop as a treatment for PMS.

And does it work?
There haven't been any large-scale studies done on CBD, so all evidence is anecdotal or based on animal research or small and short-term human studies. Still, they're promising, suggesting CBD has anti-inflammatory and anti-anxiety properties. As for CBD and pain management, most studies examine it when used alongside other cannabinoids, such as THC.

One thing is certain: The new wave of CBD products are being presented to consumers as a healthy and legit way to alleviate everyday aches, pains and stress. They come in friendly packages you can display on your bathroom counter or kitchen windowsill without worrying about hiding them away before your mom drops by. There's Sagely Naturals, whose new line, the Tranquility collection, features capsules, a cream and a roll-on made with CBD, lavender, bergamot and chamomile. Lord Jones offers CBD gummies as well as a lemon- or peppermint-flavored tincture you absorb under the tongue—and then there are the gummies from Sunday Scaries (meant to combat the dread that comes with the end of the weekend).
Published 08/14/2018

More Health and Wellness
The Most Effective Anti-Aging Ingredients–and Where to Find Them
Is a This the Secret to a Young, Healthy Brain?
4 Weekend Health Mistakes Setting You Up for a Bad Week
The Morning Rituals of Top Dermatologists
6 Secrets of Women Who Can Eat Whatever They Want
The Anti-Inflammatory Grocery List
The Top 8 Things You Can Do for Your Body, Mind and Soul
Here's a Brilliant Way to Save Money on Acupuncture