A new treatment is on the way for metastatic breast cancer.
By Jihan Thompson 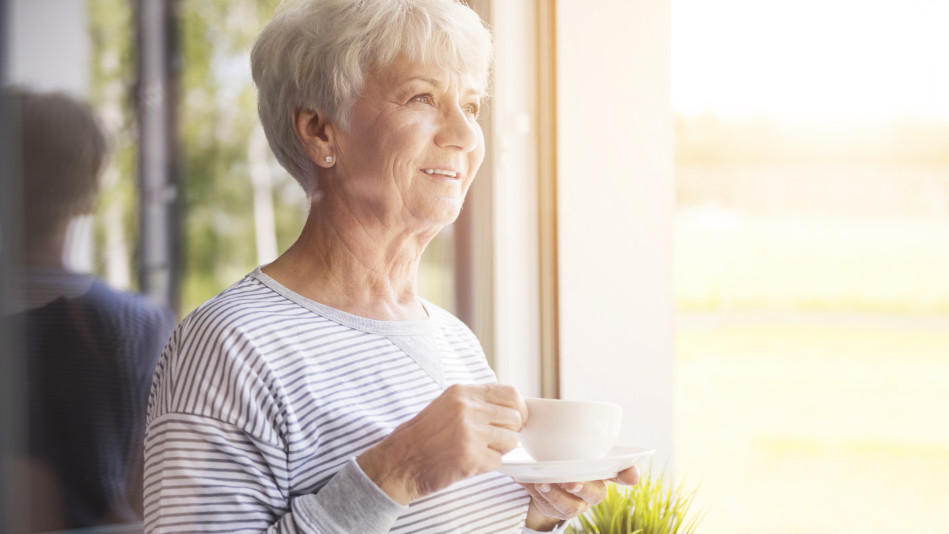 Photo: gpointstudio/istock
Though breast cancer mortality rates are falling, more than 40,000 women die from the disease each year—the majority of them after it has spread. But researchers are optimistic that new drugs may extend even the sickest patients' lives.

The buzz is all about immunotherapy: Last year the FDA approved melanoma and lung cancer treatments that use the body's T-cells to fight tumors; now research has confirmed that some breast cancer tumors contain immune system cells, too. "We haven't put together the right cocktail of immunotherapy drugs yet," says MD Anderson's Jennifer Keating Litton, MD, "but I think the theory of how we're going to attack is sound." In fact, in a recent small clinical trial pairing chemo with immunotherapy, more than a third of women with fast-growing metastatic triple-negative breast cancer responded to treatment, and some saw their tumors stop growing; one participant has even been disease-free for two years. "Over the past 20 years, the median life-span of a metastatic patient from diagnosis has doubled, from one and a half years to three years, roughly," says Marc Hurlbert, PhD, chief mission officer at the Breast Cancer Research Foundation. "Could we turn three into ten or 20 years? That's the hope."
From the October 2016 issue of O, The Oprah Magazine