Sometimes, acting like a guy could be better for your mind and body.
By Emma Haak 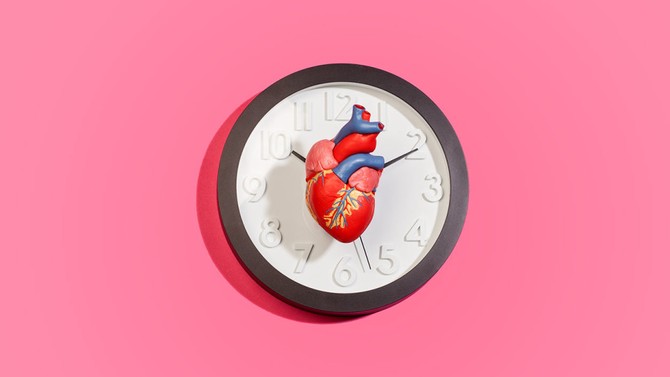 Mistake #1: Still Not Knowing Something Important About Your Heart
Many women know that the symptoms of a heart attack are different for men and women, and yet women under 50 hospitalized for heart attacks are more than twice as likely to die as similarly aged men hospitalized for the same reason, according to research in the New England Journal of Medicine. And in a different study, researchers found that in a small group of women ages 30 to 55 who'd had a heart attack, many delayed getting help because they thought they were too young to have a heart attack, even when they had risk factors or a family history of heart disease, says Judith Lichtman, PhD, MPH, study author and associate professor of epidemiology at the Yale School of Public Health.

What you can do: Assess your risk before heart problems happen. 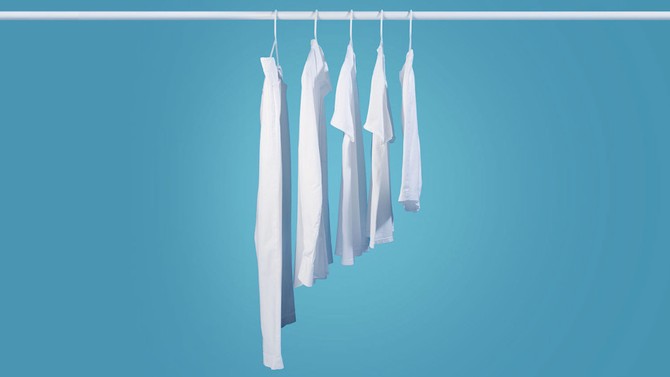 Mistake #2: Keeping Tabs on Your Weight by How Your Clothes Fit
You can drive yourself crazy weighing yourself every day—down a pound, then up two, then back down a few ounces all in 72 hours—so using clothes as way to gauge how well you're managing your weight can work, but only if the item you use to measure fits close to your body. Why? "Going up a whole pant size could mean a 10-pound weight gain," says Jennifer McDaniel, RDN, founder of McDaniel Nutrition Therapy in Clayton, Missouri, and a spokesperson for the Academy of Nutrition and Dietetics.

What you can do: Step on a scale. Once a week appears to be enough to keep weight in check, according to a 2014 study in PLOS One. 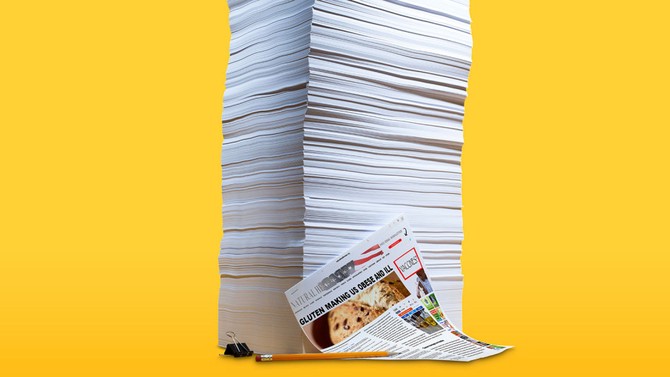 Mistake #3: Not Using the Internet in the Healthiest Way
Women tend to do their research when it comes to their health: Forty percent of women said that they'd looked online to diagnose a medical condition—compared with 30 percent of men, according to a 2013 report from the Pew Research Center. And 55 percent followed up with a medical professional. That said, diagnosing yourself without a doctor's opinion could create unnecessary stress and anxiety. "I once had a young woman walk in with a 2-foot thick stack of papers she'd printed out and tell me that she was positive she had non-Hodgkin's lymphoma," says Holly Phillips, MD, an internist in New York and medical correspondent for CBS News. "She'd even decided on which treatments she wanted to pursue." A simple physical revealed that she was in fine health.

What you can do: Sometimes, the real problem is relying on a site with inaccurate or alarmist information. If you have a concern ahead of an appointment, start with websites run by the government (like nih.gov), universities or large academic health centers, since they're the most likely to be science-backed and evidence-based, says Shakuntala Kothari, MD, a primary care physician at Cleveland Clinic.
Published 07/27/2015
More Health and Wellness
4 Realistic Ways To Combat Depression
3 Holiday Mistakes that Could Land You In the Hospital
How Dementia Changed Two Sisters' Relationship
5 Health Hacks in 2 Minutes or Less
Maria Shriver's Urgent Message to Women About Alzheimer's
3 Ways Your Period Might Be Making You Sick
The Problem with "Female Viagra"
5 Ways to Boost Your Sex Drive