5 Things Never to Do Right Before Bed

Is your nightly routine sabotaging your sleep? Here’s what to avoid before hitting the sheets.
By Corrie Pikul

Don't: Pop the Wrong Pills
A stuffy nose keeps sleep at bay, but so does pseudoephedrine, the main ingredient in many OTC decongestants (it's been known to cause insomnia).

Do: Breathe easy with a decongestant formulated specifically for nighttime use. These usually contain antihistamines, which have been known to make people drowsy. 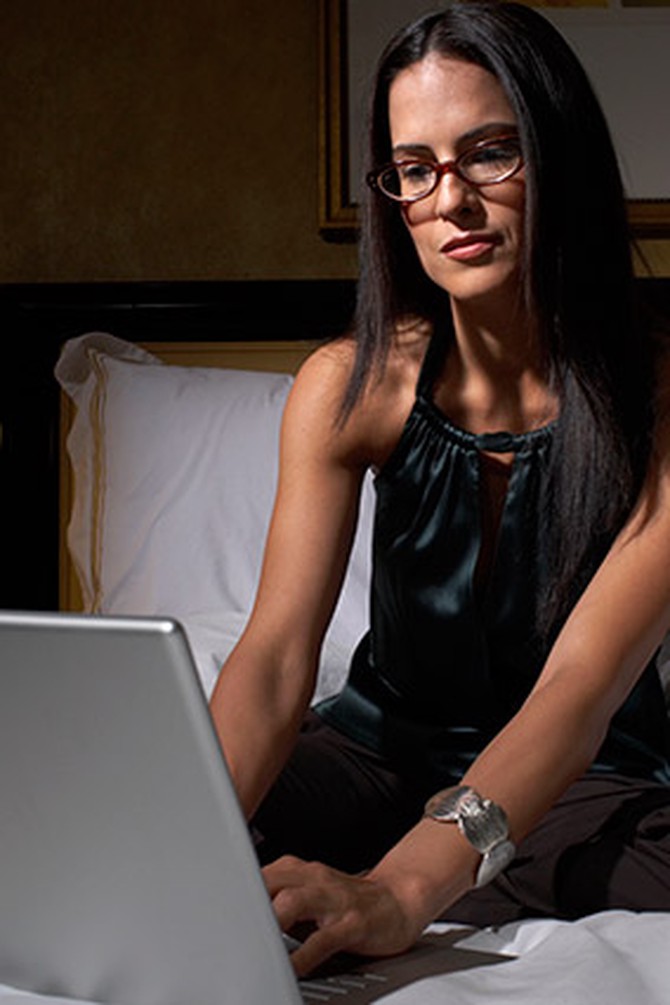 Don't: Finish the Emails Languishing in Your Drafts Folder
Researchers have found that before-bed exposure to the blue light from computers, tablets and smart phones suppresses melatonin levels, which can throw off your body clock as well as increase your risk of obesity.

Do: Log off at least one hour before bed, and set your alarm an hour earlier in the morning to catch up on work. You could also try dimming your screen as much as possible, or downloading a program like F.lux, which adjusts your computer's display to be a warmer color at night. 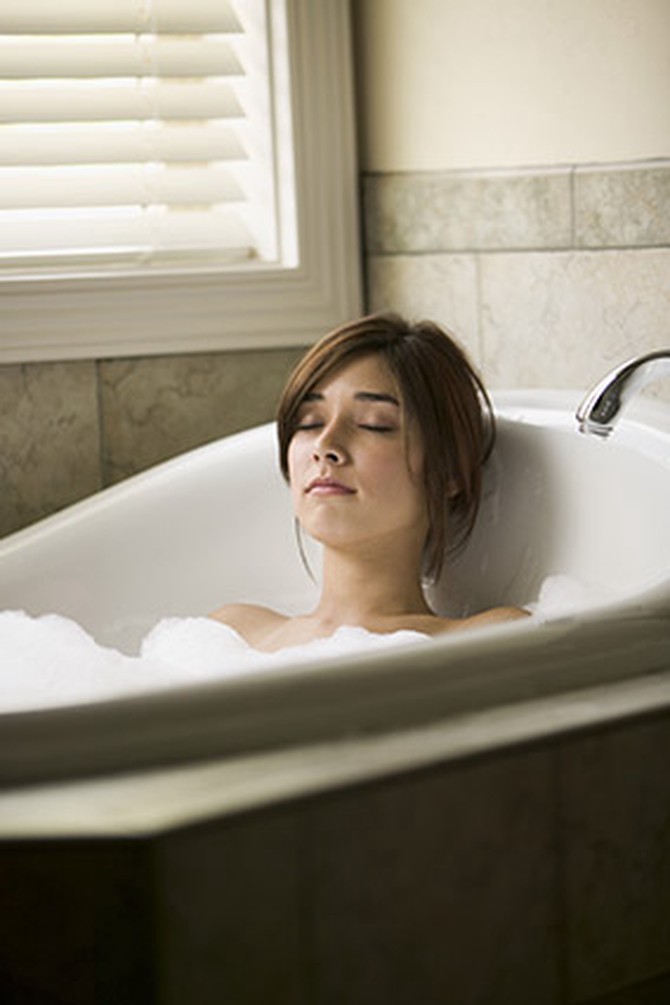 Don't: Take a Hot Bath
It's true that a warm soak can help you fall asleep, but not if you're climbing out of the water immediately before climbing into bed. Here's why: Your body temperature dips at night, starting at around two hours before sleep. A hot bath causes your temperature to rise and then cool down afterward, which will help you relax. It's this drop in body temperature that knocks you out, and the steeper the drop, the deeper you'll sleep.

Do: Pay attention to timing, which is key. Bathe too close to bed and your temperature will stay elevated, keeping you on high alert. Make sure you're toweling off at least an hour before turning in. 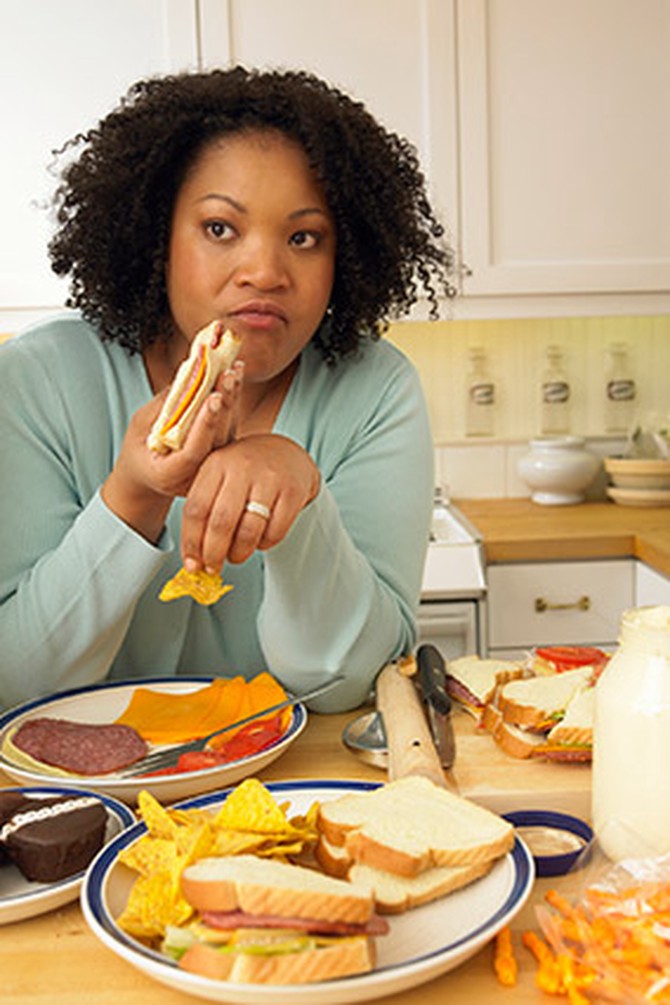 Don't: Overeat
Research has found that going to bed with an uncomfortably full stomach can stimulate brain waves, which can result in nightmares—and the more unhealthy the food, the more disturbing the dreams. 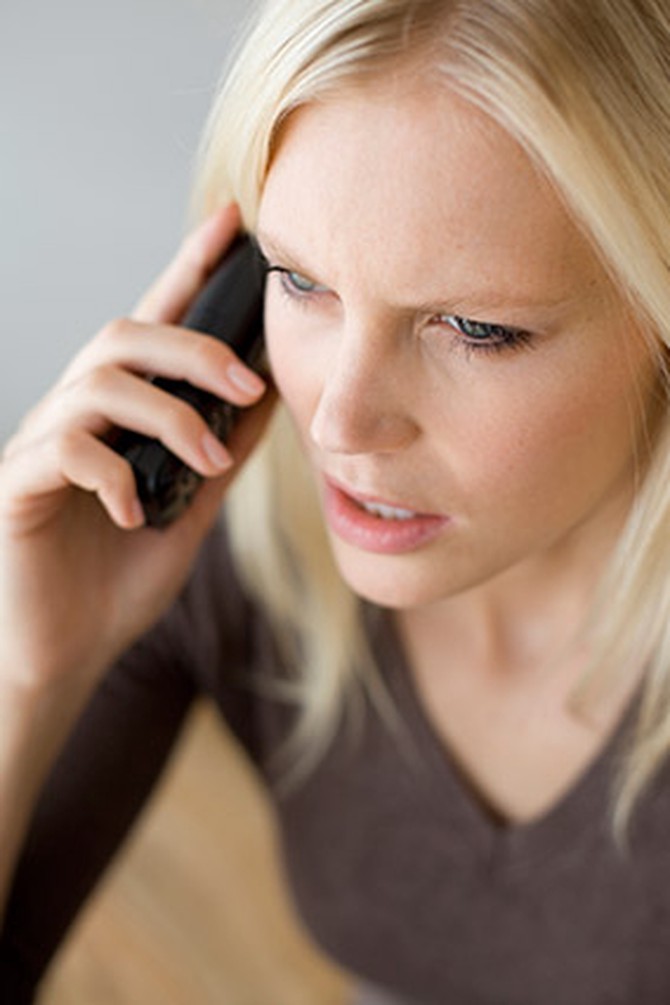 Don't: Decide to Get Something off Your Chest
Hold off until tomorrow to have it out with your sister about that annoying comment she made. Instead of feeling cathartic, it's probably going to rile you up, and your churning mind will continue to keep you awake into the wee hours. Stress and overstimulation before bed are said to be the main causes of delayed sleeplessness, or "parasomnia."

Do: Declare the hour before bed to be your peaceful period, and avoid conversations that will rattle you.

Next: What the sleep experts do to get a good night's rest
Published 10/23/2012
More Health and Wellness
What to Eat for Deep Sleep
Natural Remedies to Supercharge Your Sleep
5 Things Never to Do Right Before Bed
4 Ways Alcohol Messes with Your Sleep
7 Most Convincing Reasons to Get 7 Hours of Sleep
The Best Sleep Schedule for People Who Work Nights
3 Yoga Poses That Can Improve Your Sleep
4 Secrets to Getting Better Sleep (Starting Tonight!)