The Best Drinks for Dieters

Tired of wine spritzers but wary of beer? Raise a glass filled with one of one of these lower-calorie cocktails instead.
By Corrie Pikul 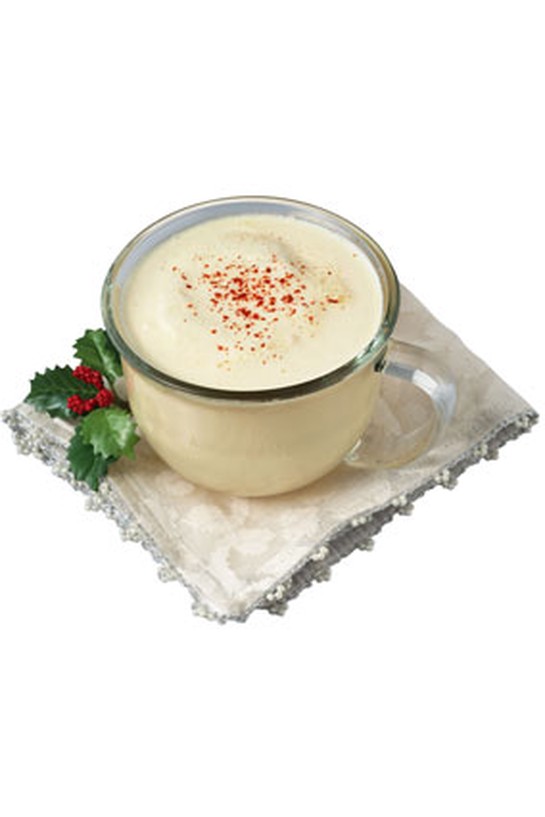 5 of 10
What You Want: Spiked Eggnog (Starts at 246 Calories, 9 Grams Fat, 6 Grams Saturated Fat)
A better choice: Coconut milk nog (per half-cup serving: 90 calories, 3 grams saturated fat)
Compared to the traditional recipe made with milk, cream and eggs, dairy-free nog made from coconut milk has about half the calories and a fraction of the fat. It's surprisingly creamy, and the coconut flavor may trick you into thinking you've already added a shot of rum (saving you about 100 calories). For traditionalists, Clarke suggests making your own recipe at home using 1 percent milk instead of whole and trying evaporated skim milk instead of cream.
Published 12/01/2011
PREVIOUS | NEXT
More Health and Wellness
Who Says You Can't Have Fun at Your
Own Party?
5 Surprising Foods That Help You Lose Weight
4 Ways to Flush Fat from Your Body
Five Foods That Should Never Be In Your Grocery Cart
Could the Breakfast of Weight Loss Champions Be...Dessert?
Dr. Oz Talks to Oprah About Food, Family and What It Really Means to Be Healthy
A Fitness Writer Reveals Her 3 Top Health Secrets
Dr. Oz Reveals How to Rev Up Your Metabolism All Day Long