Secret Stressors That Are Affecting You More Than You Know

You have a good life—really!—but you still feel strung out and frazzled. Here's what could be getting to you.
By Corrie Pikul 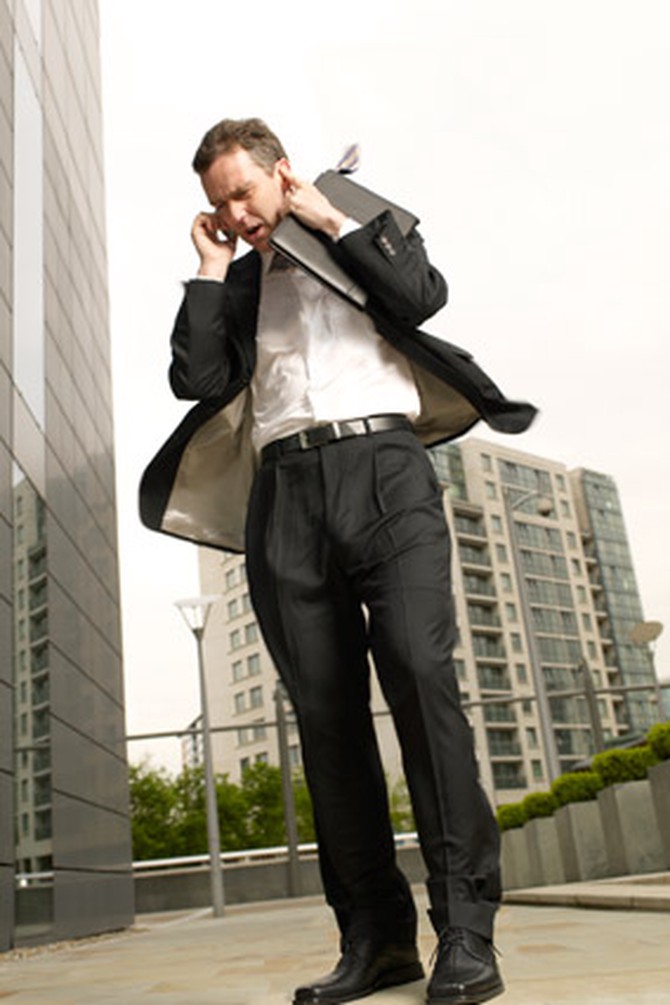 Sound Creep
Symptom: You wonder if the world is getting louder or you're just getting crankier.

Causes: "Researchers have found one of the reasons we feel so negatively affected by noise today is that it's become nearly impossible to escape the din," says George Prochnik, author of In Pursuit of Silence: Listening for Meaning in a World of Noise. We listen to televisions with surround sound and talk on mobile phones when walking. Even our nights are noisier: Since 1973, when Federal Express launched expedited delivery, planes have zoomed overhead even in the wee hours. Last year, the World Health Organization estimated that at least 1 million years of healthy living are lost each year due to noise pollution.

Treatment: Prochnik recommends a "sound diet" in which you balance annoying noise with silent breaks or healthier sounds. For instance, urban designers in Europe have found that water fountains can make people feel more tranquil. Resist the urge to fight noise with yet more noise (turning the car radio up while surrounded by honking cars), and consider sound-canceling headphones. Most important, seek out quiet spaces for 10 minutes a day: pocket parks, wooded trails, libraries, cemeteries or an empty room—but one with a good door (a city planner told Prochnik that even a 5 percent gap in an enclosure will let through 80 percent of the noise). 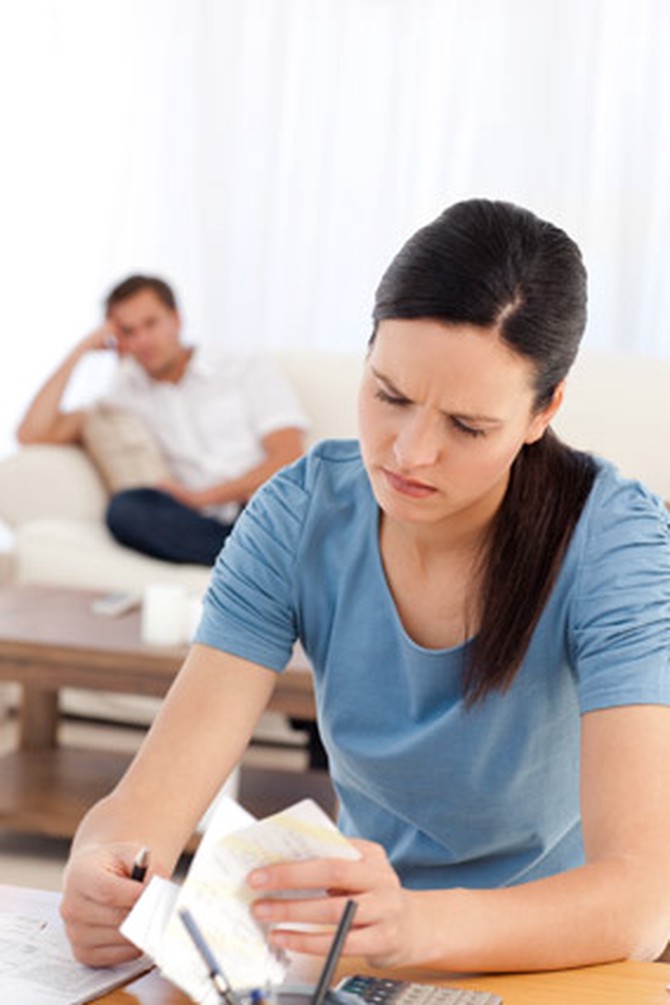 Not-Broke Money Anxiety
Symptom: You save, pay your bills and cut back where you can, but there's still this uneasy sense that you're not doing enough.

Causes: Many of us have absorbed the message that our financial future is our personal responsibility. But retirement calculators ask questions that seem out of touch with the current economy ("typical annual raise"?) and spit back impossible-seeming goals. At the same time, the risks of taking a shortcut and making big mistakes with the stock market or a Madoff-like investment scam seem way too high.

Treatment: Make sure you're putting at least as much in your 401(k) as everyone else. Most employees save more than 8 percent of their annual salaries, and the average contribution in 2011 was $5,750, according to Fidelity Investments. No matter what comes up—college tuition, a cramped-feeling house—stick to your long-term strategy. The Associated Press reported that workers who routinely contributed to their Fidelity 401(k) plans for at least 10 years had saved an average of $179,100 by the end of 2011 (that's two and a half times more than 401(k) participants who may have invested more sporadically). If you're saving consistently and retirement is decades away, it's useless to panic. Consider this: Martin Kurtz, CFP, chairman of the board of the Financial Planning Association, once worked with a middle-class couple who were 50 years old with no savings. He put them on a strict budget for the next 17 years—at which point they'd saved enough to quit their jobs and start enjoying their golden years. 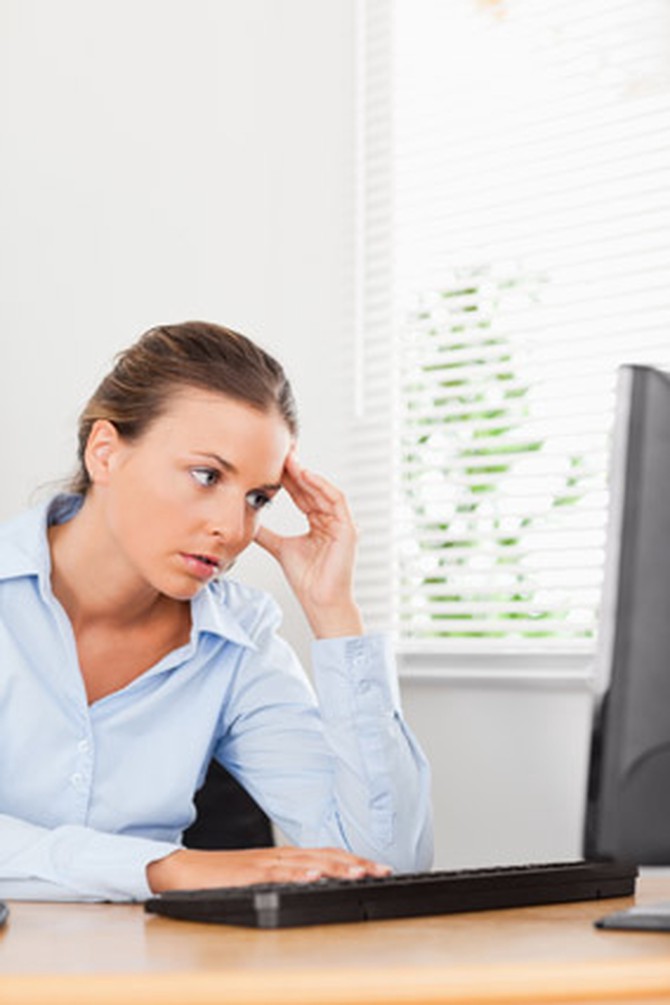 "But What If It's..." Long-Shot Health Worries
Symptom: You feel a twinge, and you're sure it's nothing (pretty sure, anyway).

Causes: Between 86 and 95 percent of people report a physical symptom (headache, back pain, a rash, a bump) in any two-week period, says Kelli Harding, MD, a psychiatrist at New York-Presbyterian/Columbia. Most of the time, these aren't serious and are attributable to ordinary hassles such as stress, poor diet and a lack of sleep or exercise. But when some rare case turns out to be life threatening, we all hear about it in detail from the news or from our social network. Adding to our encyclopedic knowledge of the ways the body can betray us (thanks, Internet) are the pharmaceutical commercials with their long lists of potential side effects.

Treatment: It can be hard to accept that being healthy doesn't necessarily mean being symptom-free, says Harding. If you aren't satisfied with your doctor's diagnosis (even if he went to the best med school in the country), Harding suggests getting a second opinion—from the same doctor. It forces him to rethink the situation and also gives you a chance to examine his rationale. Try something like "Can you walk me through how you ruled out that it's not a brain tumor?" If the bump persists and the anxiety remains, get a third opinion, this time from another specialist. (By the way, the chance that you'll develop a malignant brain tumor in your lifetime is less than 1 percent.) 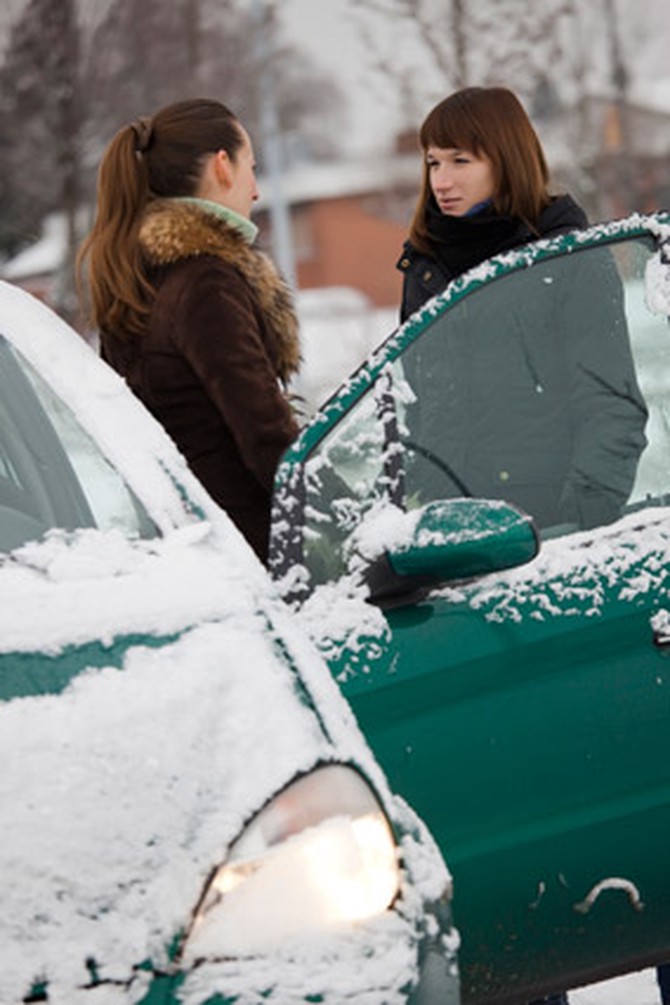 The Rehash Hangover
Symptom: You can't stop talking about what happened with your stubborn husband/boss/mother.

Causes: This habit is called "co-ruminating," says Amanda Rose, an associate professor of psychological science at the University of Missouri. She has found that while we expect that getting everything off our chest will make us feel better, that often isn't true. "We've seen that there's a snowball effect where talking about your problems causes you to dwell on them, and dwelling makes you feel depressed, which makes you complain even more," she says.

Treatment: Rose says the tricky part is that the problems we tend to rehash—relationship snafus, for instance—are inherently difficult to solve (you can't change other people). Resist unloading on your neighbor or the babysitter, and wait to share the story with someone you trust to give sane advice. Rose says that sometimes changing the topic will be enough to distract you (making conversation is good; it's overanalyzing problems with others that can get to you). Focus on other people's stories until you lose interest in your own. 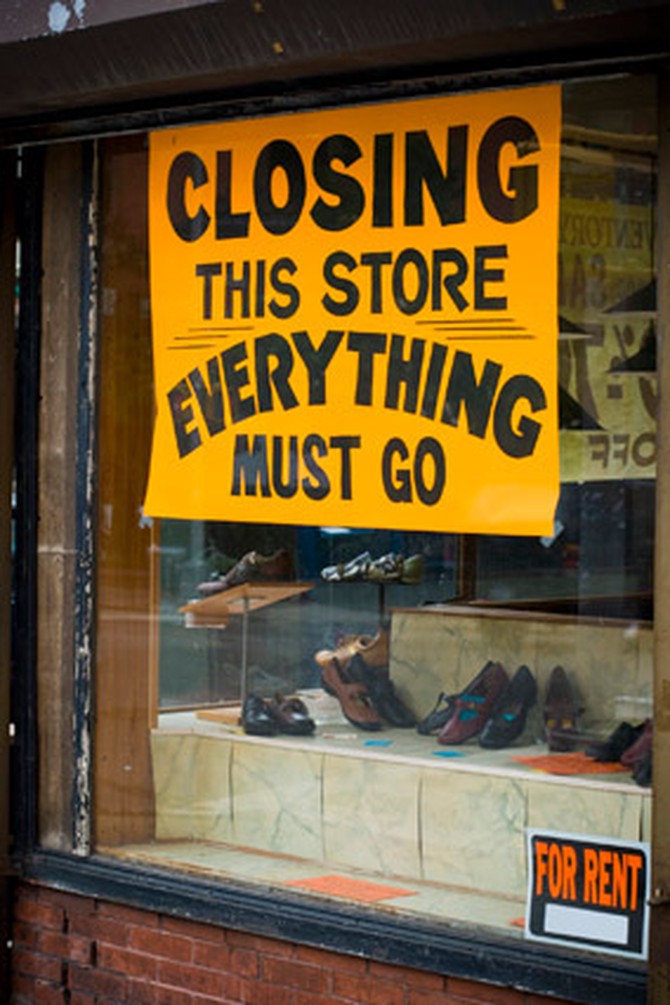 Suburban Schlumpiness
Symptom: Life is feeling a little shabby around the edges, but you can't put your finger on why.

Causes: While the economic forecast for the country as a whole is cautiously not pessimistic, local budgets are still tight. To save money, some cities have cut back on trash pickup and turned off street lamps. Store racks are sparser and "For Sale" signs seem as enduring as the front-yard elm trees. These indicators may not seem significant on their own, says Nancy Molitor, PhD, a clinical psychologist near Chicago, but if you're already worrying about the housing market or your job security, signs of a less-than-thriving community could make you feel that things are only getting worse.

Treatment: Molitor helped the American Psychological Association write strategies for managing stress back in 2008. For this chronic form of anxiety, she says, it's important to avoid feeling helpless. Step one: Figure out what—specifically—has changed to make you feel that life isn't what it once was. Then attack one of the issues. The next time you're out for a walk, bring a plastic bag and pick up cans and bottles on the side of the road. When you're taking care of your garden, trim the overgrown weeds that are making the foreclosed home next door look unkempt. This will give you a sense of control, says Molitor, and will also restore a bit of that luster you've been missing.

Keep Reading: 5 ways to cope with financial stress
Published 02/27/2012
As a reminder, always consult your doctor for medical advice and treatment before starting any program.
More Health and Wellness
13 Questions to Ask Yourself If You're Feeling Overwhelmed
9 Ways to Make Your Morning Commute Less Stressful
The One-Day Stress Cleanse
Dr. Oz's Worry Cures
A Totally Unexpected Antidote to Stress
Get Calm: De-Tensing Tricks to Turn Off Your Engines
7 Ways to Relieve Stress in Under an Hour
Protect Your Body from Stress