Seasonal depression can be debilitating and professional help is crucial. But for the estimated 25 percent of us who experience a milder form of SAD (aka the winter blues), these strategies can help.
By Corrie Pikul 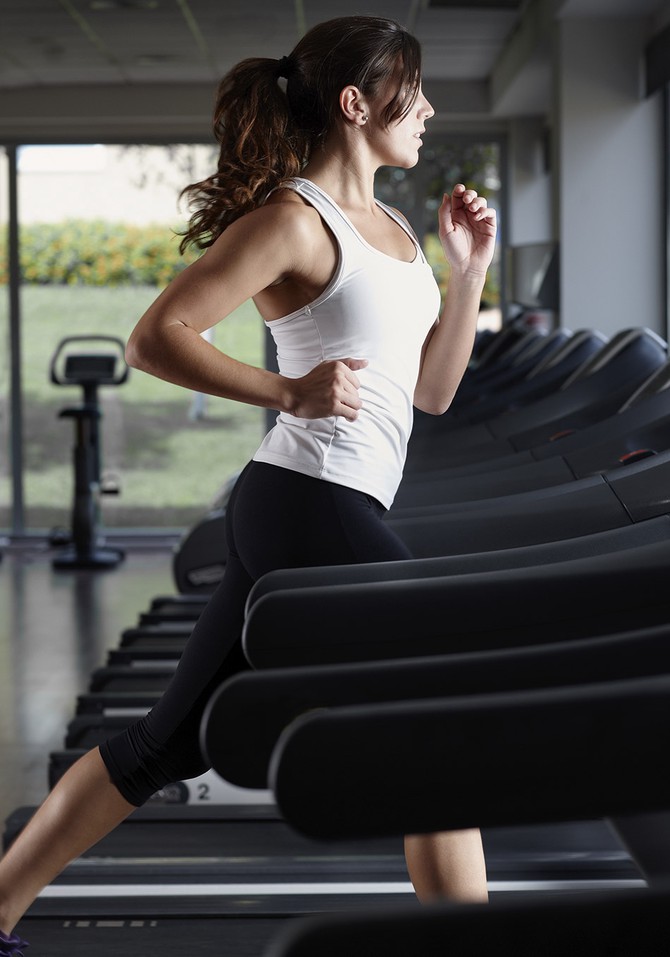 Get Up in the Dark (To Do This)
What you've tried: It seems masochistic to wake up before dawn to exercise, so in October, you switched from working out in the morning to working out at night.

Why it might not work: Between work, family, friends and Netflix, you almost never make it to that 7 p.m. exercise class.

What to try instead: Researchers have found promising data on the mood-boosting benefits of exercise, and some therapists now recommend it to treat depression. (We also know people who have tried waking up in the dark and heading directly into a gym, and have been rewarded with a bump in alertness and mood that lasts for most of a cold, wintry day.) We brought this up with Kelly Rohan, PhD, associate professor of psychology at the University of Vermont, who specializes in seasonal affective disorder. She says that there are only a few small studies that look specifically at exercise and seasonal affective disorder (SAD), but they suggest that aerobic exercise could help (especially with the milder seasonal blues). 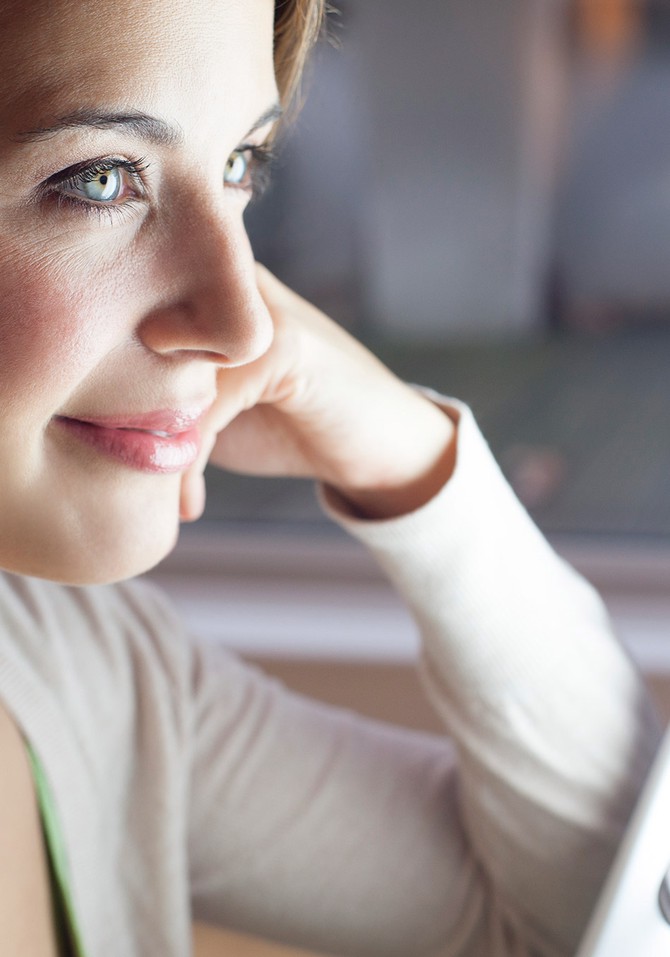 Don't Use a Light Box Near the TV
What you've tried: Investing a lot of hope—not to mention money—in a light box with only the manufacturer's instructions as your guide.

Why it might not work: Rohan says it can be very tricky to figure out your personalized dosage—i.e., how much light you need, when you need it and how long you need it for. She's heard of patients putting the box on top of their entertainment center in the living room, which is too far away to be effective, or putting it on too early, which can throw off their internal clocks. Side effects can also include headaches, eye strain and agitation. In the worst-case scenario, Rohan says that used incorrectly, light therapy could increase the risk of hypomania in patients with a vulnerability to bipolar disorder.

What to try instead: Even though you can buy a light box without a prescription, think of it as a type of antidepressant. That is, something you'd only use after consulting a mental health provider. It's worth the effort to get it right: A persuasive number of clinical trials show that light therapy (daily exposure to bright artificial light during your low months) is effective for SAD, and between 50 and 80 percent of those who have tried it report complete remission of symptoms. 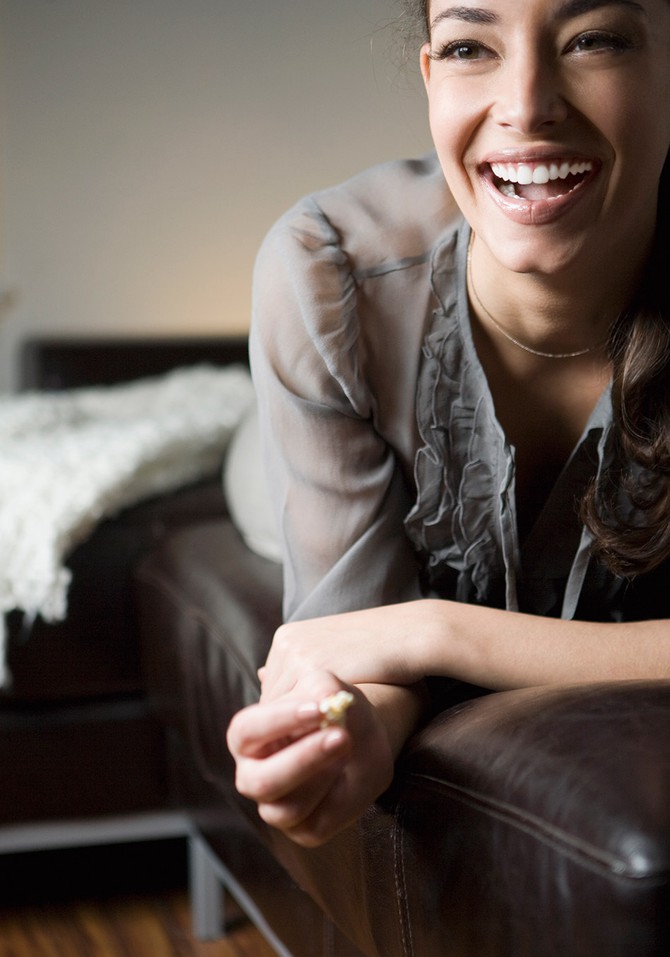 Don't Try to Perk Yourself Up with a Trip to Cancún
What you've tried: Telling yourself "If I start to feel really bad, I'll book an escape to someplace warm and sunny."

Why it might not work: Rohan says there's no better way to ensure that you'll start to feel really bad. In general, she's not a fan of what she calls "vacation therapy" for the winter blues because she's observed that her SAD patients often crash within a few days of returning home. This could be due to the extreme contrast between immersing themselves in warm, sunny weather one day and their home climate (say, snowy, cold Vermont) the next.

What to try instead: Take a staycation, where you relax at home (and maybe book a few appointments with a therapist). If you can't bring yourself to give up your February vacation to Grandma's beach condo, Rohan recommends having a plan in place for when you get home to deal with relapse—like a week full of movie and coffee dates. 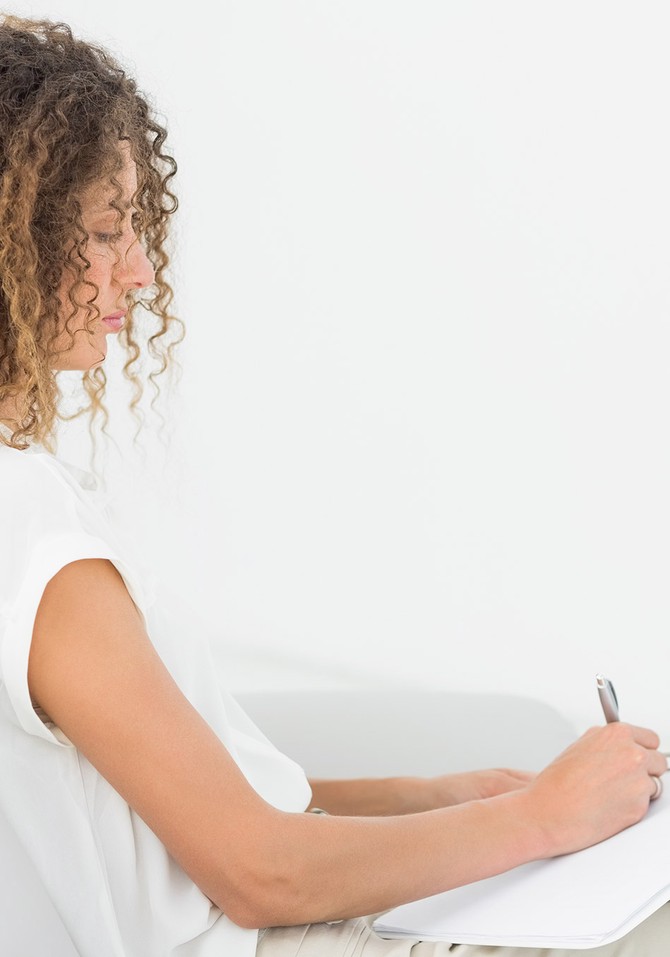 Seek the Right Kind of Help
What you've tried: Waiting for your funk to pass.

Why it might not work: SAD is characterized by major depression that starts in the fall or winter and lifts (or remits) in the spring or summer. So it's possible that you won't feel completely normal until...April.

What to try instead: Rohan's research shows that cognitive behavioral therapy, a kind of talk therapy, can be an effective treatment of SAD. As part of CBT for this condition, Rohan says she helps patients identify things that they find enjoyable about the winter—hot chocolate parties, for example—and encourages them to do more of them. This helps them form positive associations with the season and allows them to engage with it instead of hibernating for three months. The predictability of SAD can be a bonus. Unlike major depression, which can be frightening because of its ability to come on seemingly out of nowhere, with SAD you have a pretty good idea of when you'll start feeling blue and can seek out a CBT-oriented therapist in your area to come up with a plan of action. 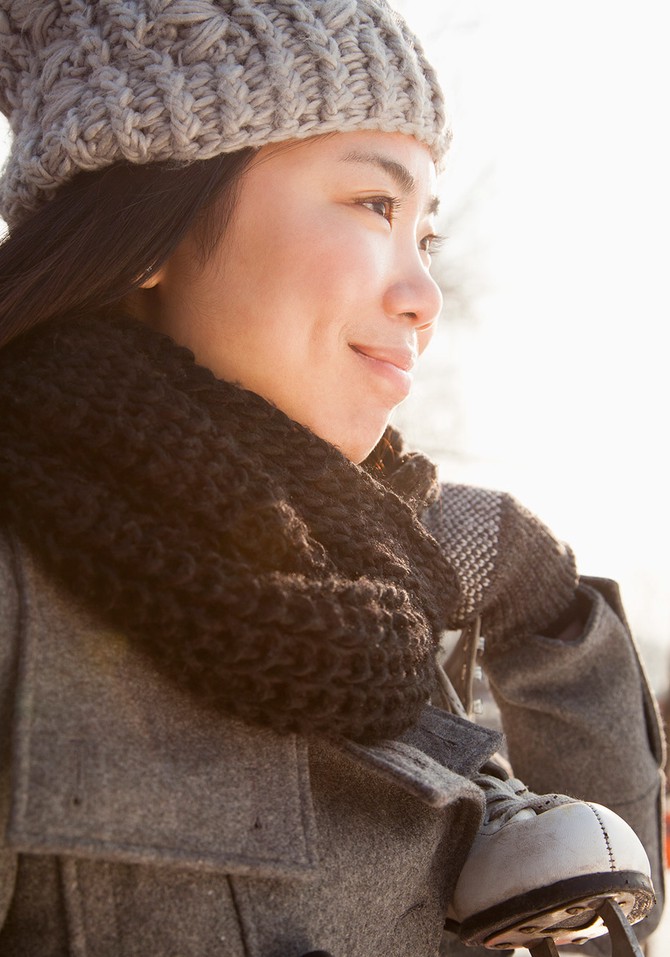 Splurge on a Down Coat and Waterproof Boots
What you've tried: Avoiding the cold.

Why it might not work: Experts believe that the triggers for the winter blues are darkness and a lack of natural sunlight, which can tamper with your natural levels of melatonin. Snow and wind can make you feel physically uncomfortable, but they're not the root cause of your seasonal misery.

What to try instead: Spending time outside in natural light is strongly recommended as a way to lift your mood. If you have the right gear, you'll be more likely to want to go for a snowy walk, a skate or even a cross-country ski run on days when the temps are low but the sun is strong.
Published 09/19/2014
More Health and Wellness
Dr. Oz: 6 Ways to Sleep Better—Starting Tonight
Do You Have a Bowel Problem?
The Surprising Reason People Gain Weight in Winter Months
7 Things Every Woman Needs to Do for Her Skin
8 Things Health Editors Know That You Should Too
6 of the Germiest Places in the Supermarket
4 Ages When Your Skin Changes—and What to Do About It
Here's Everything We Know About How to Get a Good Night's Sleep