5 Healthy and Cheap Ingredients to Put in Your Shopping Cart

Foodist author Darya Pino Rose started eating healthily while living as a grad student in San Francisco, one of the most expensive cities in the country. Here's how she did it.
By Lynn Andriani 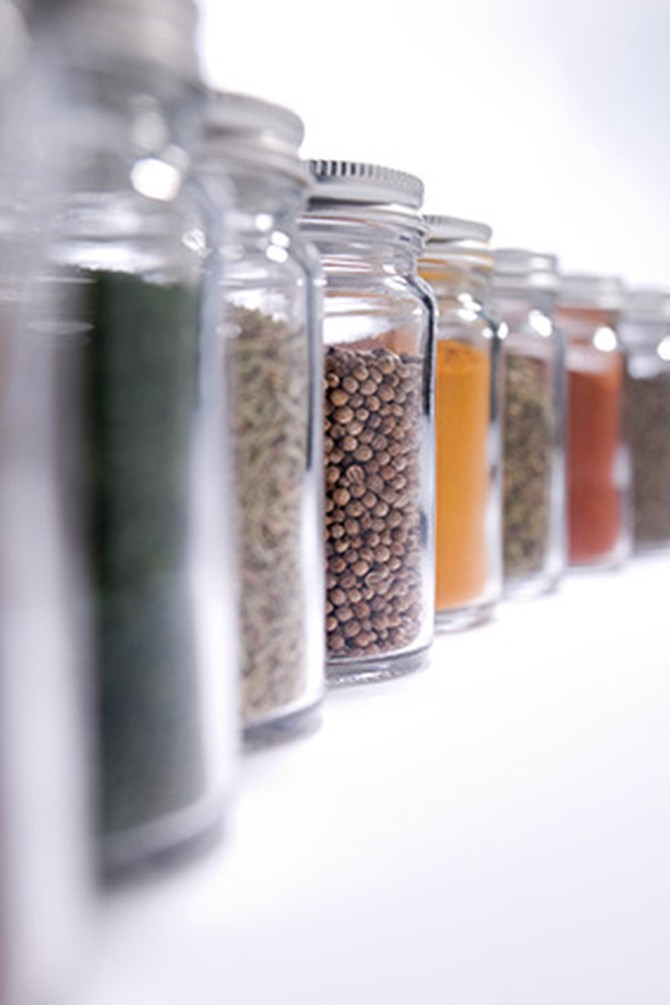 The Don't-Tell-Anybody Spice Rack Secret
Cost: $1.19 for an 8-ounce container

Attention veg-o-phobes: Rose has an insanely easy trick for making even broccoli taste great. Sprinkle a tiny bit of garlic salt on top. She learned about this supermarket staple—which is just a mixture of dried ground garlic, salt and an anti-caking agent such as calcium silicate—from a veggie burrito shop in Berkeley, Calif. "Their vegetables were always so good, and I finally figured out why—they sprinkled garlic salt on top," she says. Just don't confuse it with garlic powder, which is finer and easier to overdo. 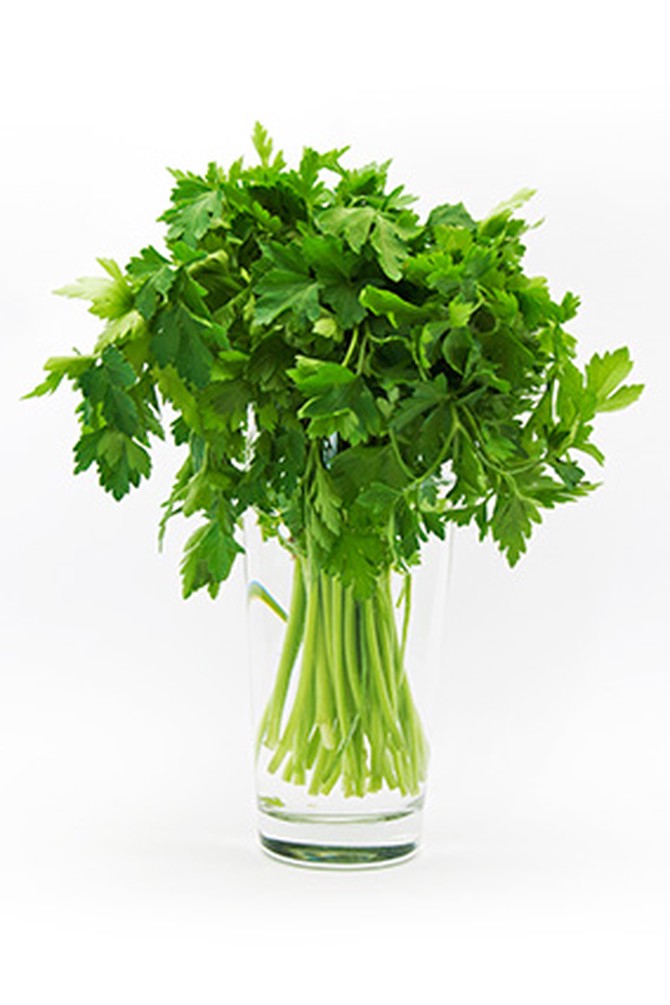 The Super Herb
Cost: Less than $2 for a bunch

We're not sure when, exactly, parsley got relegated to garnish status, but Rose says it deserves to be the most-used herb in any cook's repertoire. Go for the Italian, flat-leaf kind (as opposed to the curly variety, which truly is better as a decoration). A bunch will keep for at least a week, if not longer (whereas other similar herbs, like cilantro, quickly become slimy). Parsley's fresh, bright flavor makes good-for-you, if potentially boring, foods (like grilled chicken or fish) taste much more flavorful, and if you chop it finely, it can bring some pizzazz to tired green salads. 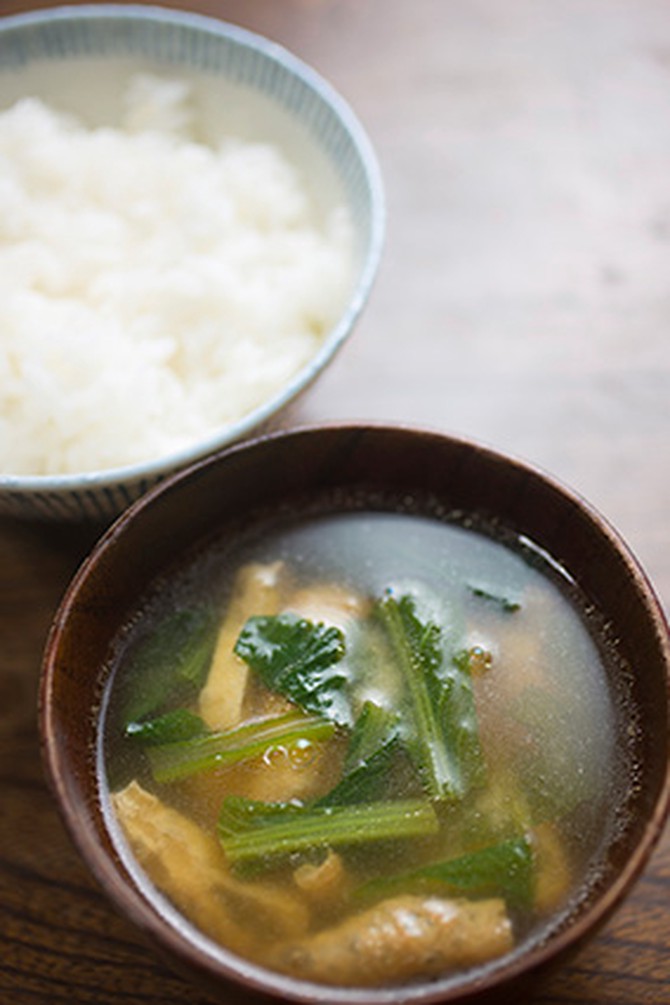 Many Japanese cooks rely on dashi, a stock made with water, seaweed and dried fish flakes, for the savory taste known as umami. Rose is a huge fan, too; she buys it in a powdered form at her grocery store (she likes Hon Dashi by Ajinomoto), dissolves a smidgen in some water, and pours a few teaspoons into a stir-fry (the broth makes tofu and veggies taste as if they've been simmering in a delicious sauce for hours). If chicken or beef stocks are more familiar to you than dashi, though, Rose suggests keeping a jar of Better Than Bouillon in your fridge; the concentrated paste also delivers rich flavor in just a small amount. It's terrific with beans or lentils, or mashed potatoes, parsnips or cauliflower; just stir a teaspoon in with the butter and milk when you're pureeing the vegetables. 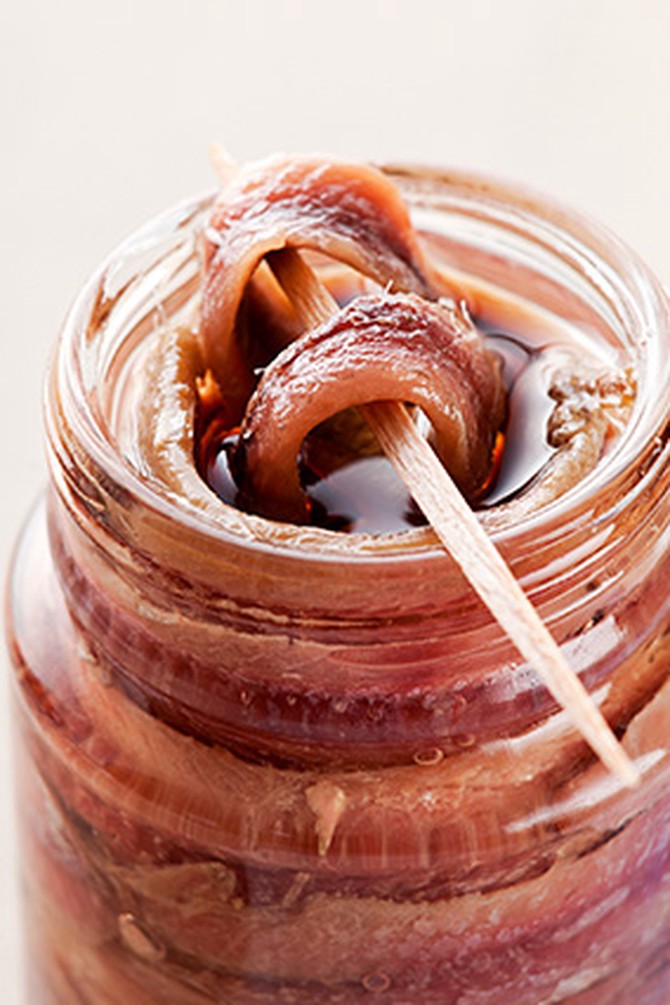 Poor anchovies—they just need a little respect. Banish the thought of entire raw ones sitting on pizza or Caesar salad and follow Rose's advice. She thinks of them as seasoning, an ingredient that adds a deeply flavored, salty-in-a-good-way (but not at all fishy) taste to almost any food (they're a revelation with cauliflower). She likes to buy the kind that come in jars, packed in oil. She dices two or three, adds them to a pan with garlic and olive oil, and then tosses in some vegetables. The reaction, Rose says, will be something along the lines of, "Mmm, that's delicious. How did you do that?" 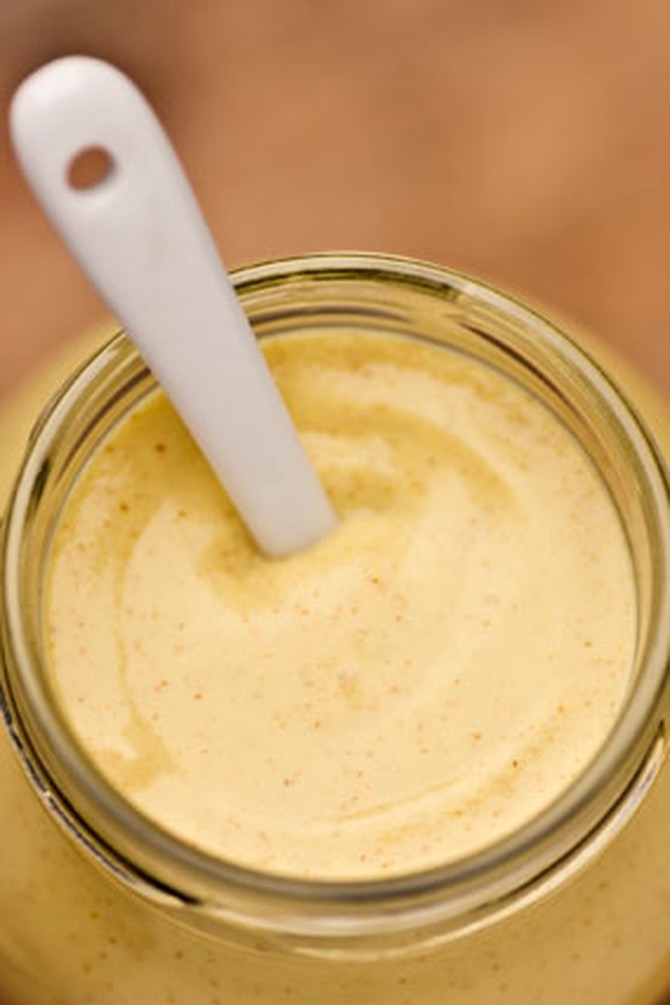 The Condiment That Goes Way Beyond Hot Dogs
Cost: $1.80 for 8 ounces

Most people have a bottle or jar of mustard in their fridge but don't realize how versatile it can be. Rose likes the basic yellow kind, which is mild and creamy and gets its color from turmeric, a powerful antioxidant. Brush some on chicken before roasting for an easy and low-calorie marinade. Or add a small squirt to a jar of oil and vinegar, then screw on the lid and shake to give salad some zip. One more genius idea: follow this recipe, where mustard is the key component in a sauce that works as both a cooking sauce and a dressing.

Next: The most important ingredient in your kitchen is...
Published 04/24/2013
More Food
6 Low-Cal Ingredients Every Kitchen Needs
9 Mistakes That a Busy Cook Makes
9 Pricey Foods to Stop Buying (and What to Buy Instead)
$10 Dinners You Can Make in 10 Minutes
5 Things to Cut Out of Any Monthly Budget
Low-Fat Ways to Add Flavor to Weeknight Dinners
You Bought in Bulk...Now What?
No Boring Turkey Burgers: Healthy Recipes for Ground Turkey