The Pillars of the Earth Cast

﻿ Ken Follett's best-selling novel The Pillars of the Earth is now a TV movie! See who has been cast as your favorite heroes and villains before it debuts on STARZ on July 23. 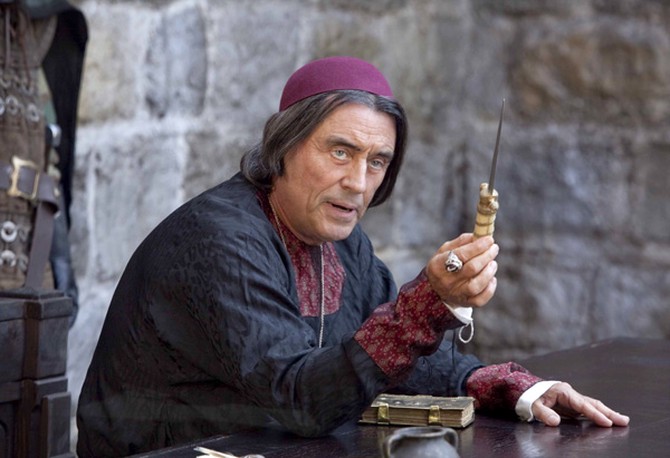 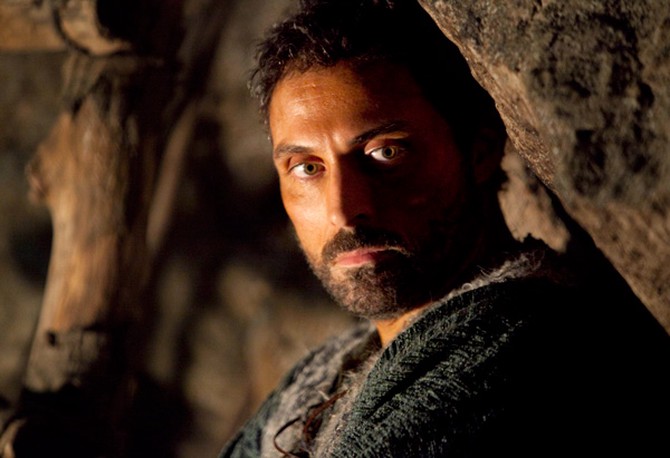 Rufus Sewell as Tom Builder
Best known for his costume dramas and recent role in CBS's The Eleventh Hour, Rufus Sewell stars as Tom, the poor builder and architect whose lifelong dream is to build a cathedral. 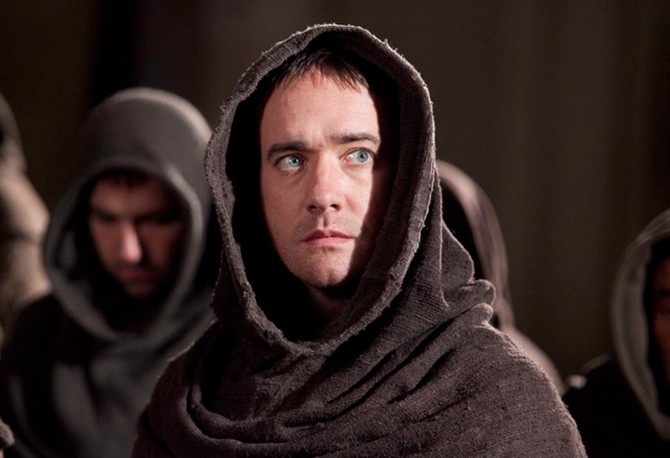 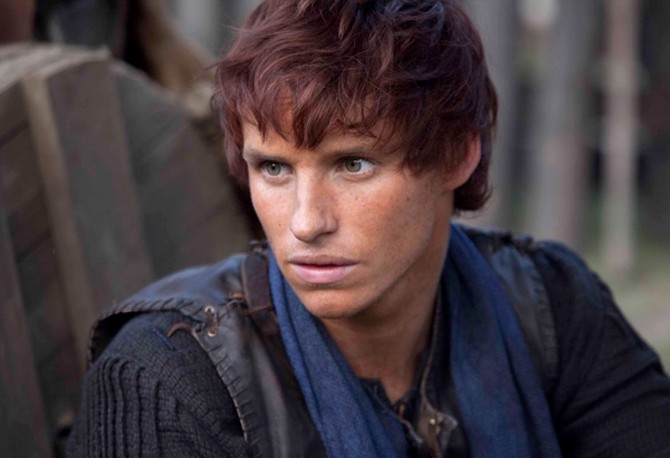 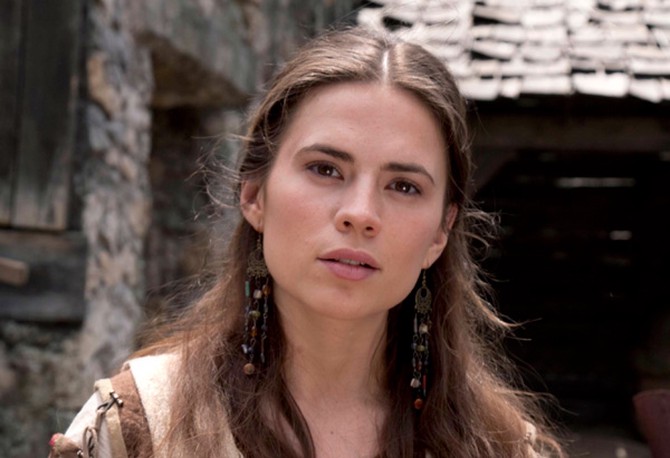 Hayley Atwell as Aliena
After starring alongside Keira Knightly in The Duchess, Hayley Atwell is venturing back in time to play Aliena, a true force to be reckoned with. After her family's fall from grace, Aliena must use her strength and resourcefulness to survive. 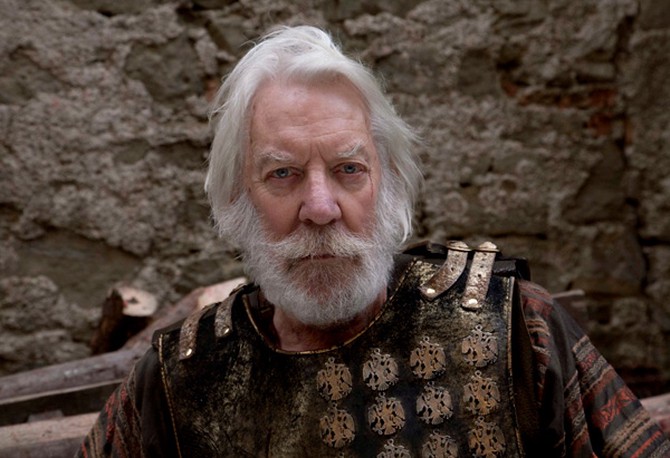 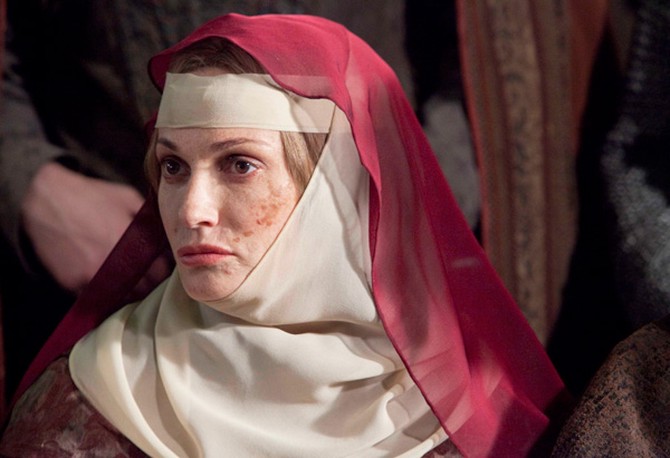 Sarah Parish as Regan Hamleigh
Sarah Parish began her career on the London stage and now plays Regan Hamleigh, a woman who lives with a disfigured face and tormented soul. Regan is married to Percy and stops at nothing to move her family and son William up the social ladder. 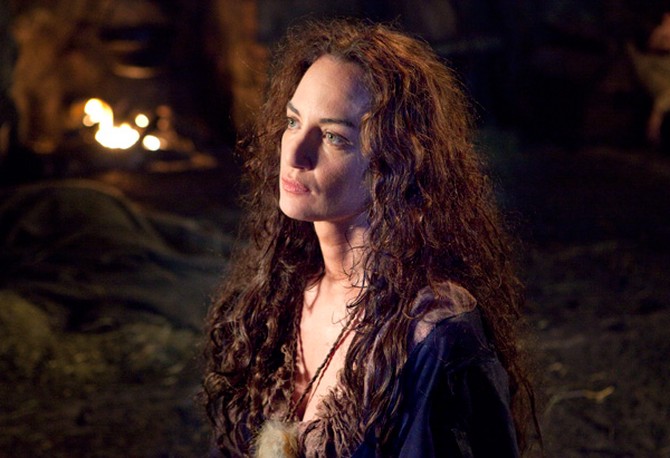 Natalia Woerner as Ellen
Natalia Woerner is a German actress playing Ellen, a mysterious woman who lives in the woods with her son Jack and is rumored to be a witch because she cursed the men responsible for the execution of her lover. 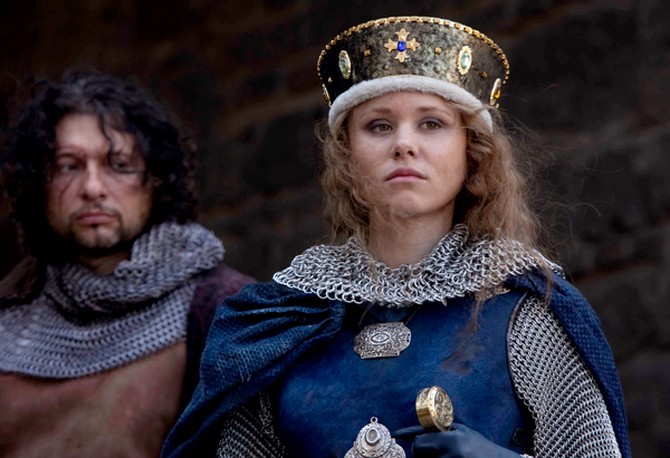 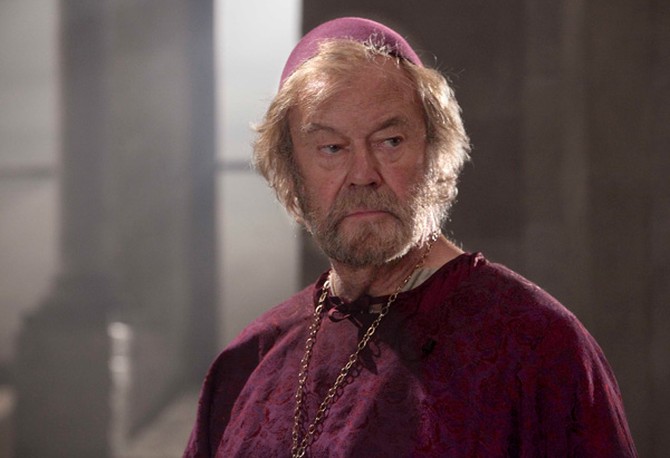 Gordon Pinsent as the Archbishop
Gordon Pinsent is a Canadian actor staring as the archbishop of Cantebury, the head of the Church of England and King Stephen's ally. 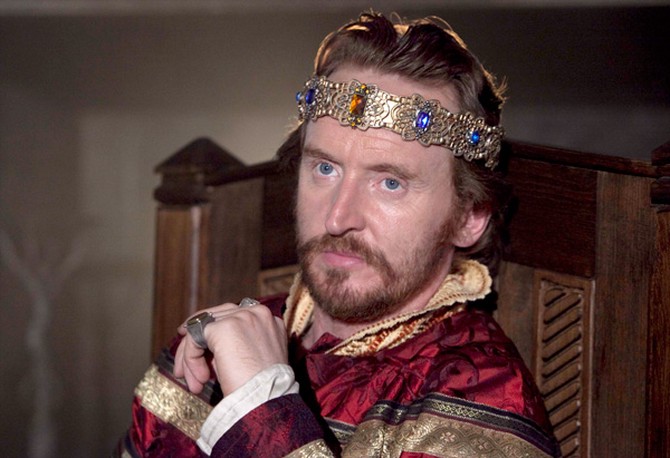 Tony Curran as King Stephen
Tony Curran is a graduate of the Royal Scottish Academy of Music and Drama and plays King Stephen, the rival of Empress Maud—the only person standing in his way of the throne. 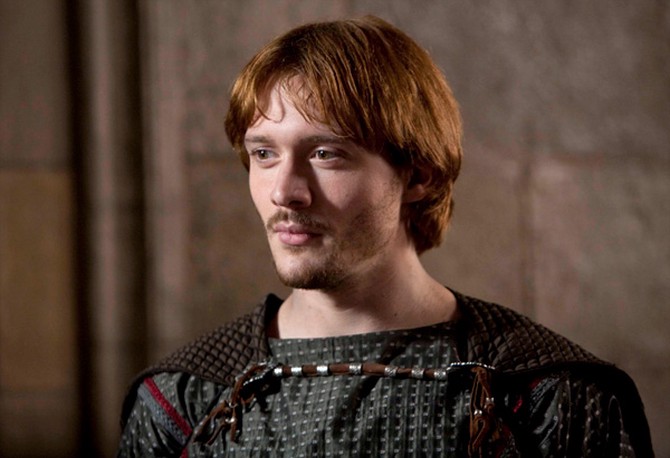 David Oakes as William Hamleigh
Trinity star David Oakes plays William Hamleigh, the evil son of Percy and Regan whose obsession with Aliena becomes a driving force in his life. Oakes real-life father is currently a canon at the Salisbury Cathedral, the cathedral that Ken Follett used as inspiration for the Kingsbridge Cathedral in The Pillars of the Earth. 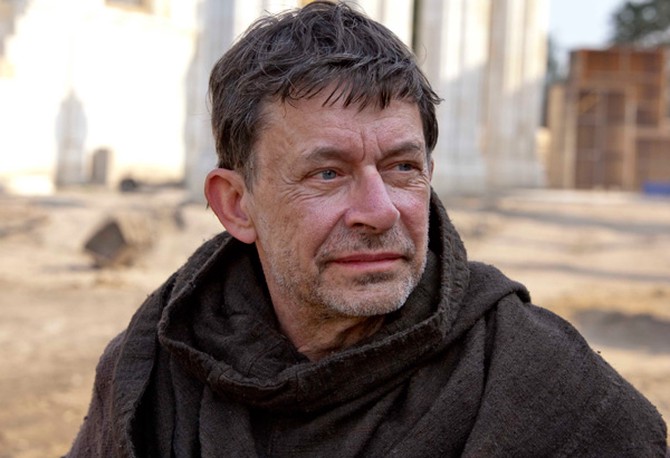 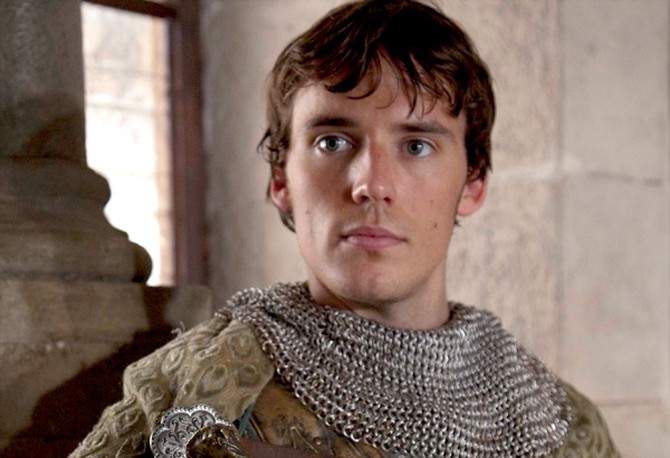 Sam Claflin as Richard
Sam Claflin is set to star in a science-fiction adventure and currently portrays Richard, the son of Bartholomew and brother of Aliena, who struggles to find his inner courage and fight for what has been taken from him. 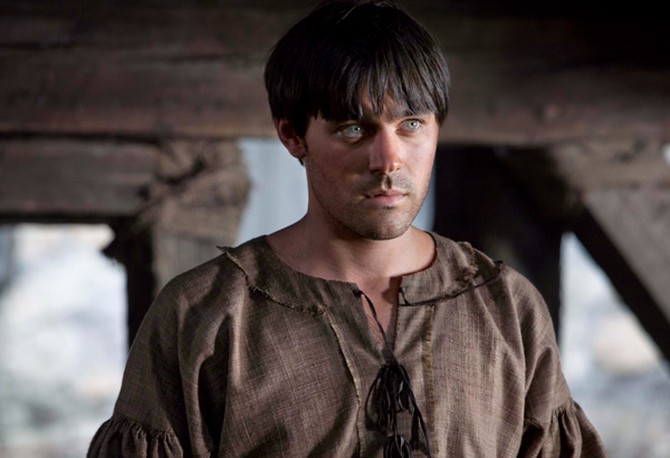 Liam Garrigan as Alfred
Liam Garrigan (The Chase, Raw) stars as Alfred, Tom Builder's son and Jack's nemesis. Although he will never be a master builder like his father, he does help build Kingsbridge Cathedral. 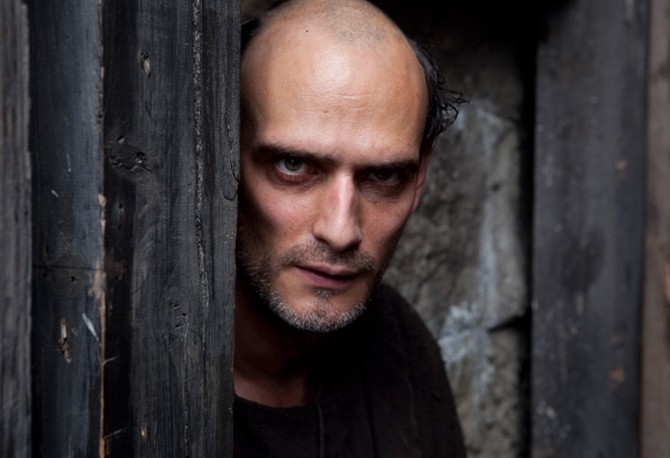 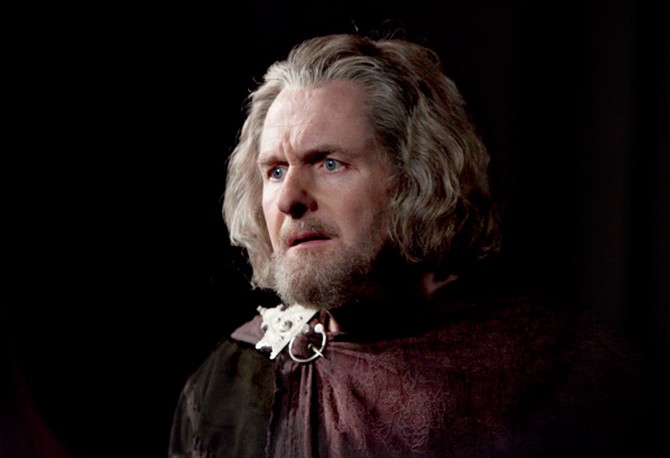 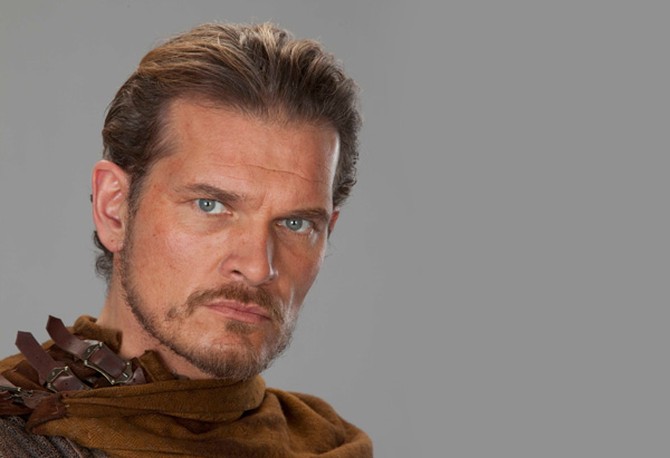 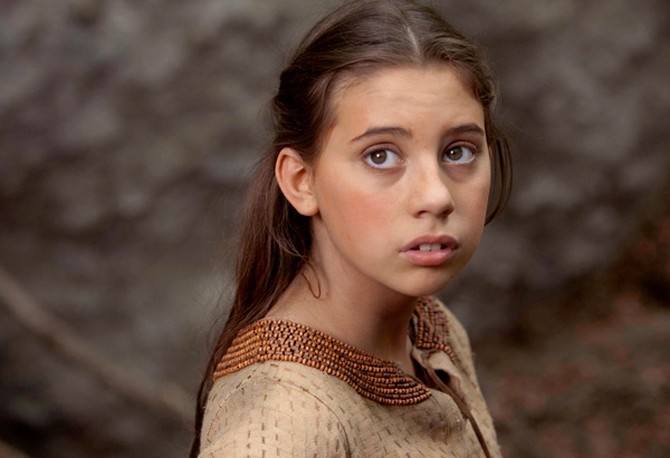 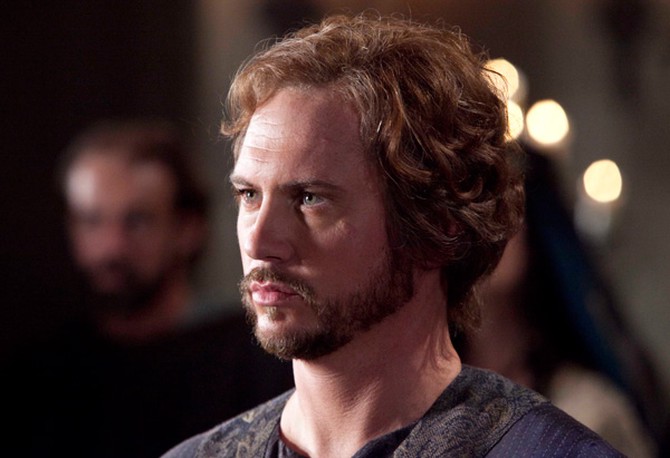 Matt Devere as Gloucester
Matt Devere stars as Gloucester, Henry I's illegitimate son who supports his half-sister Maud's right to the throne and not his cousin, King Stephen. 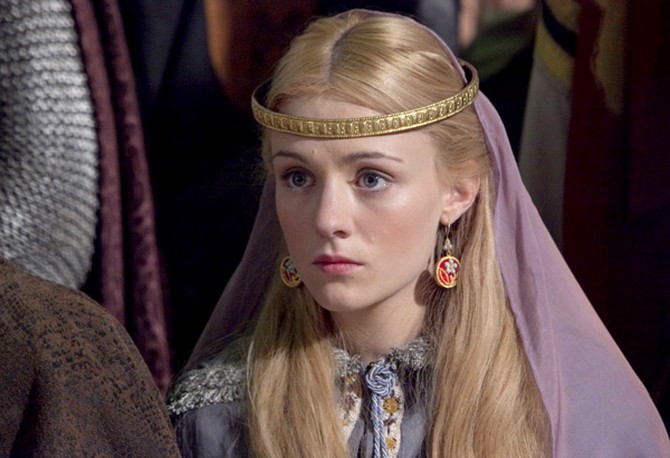 Skye Lourie as Elizabeth
Born in New Zealand, Skye Lourie (The Importance of Being Earnest) stars as Elizabeth, the young daughter of an earl who is in Maud's court. She marries William Hamleigh, who is 14 years her senior. 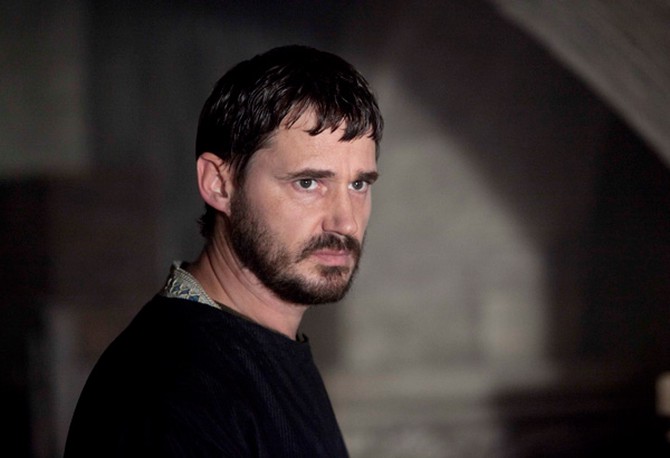 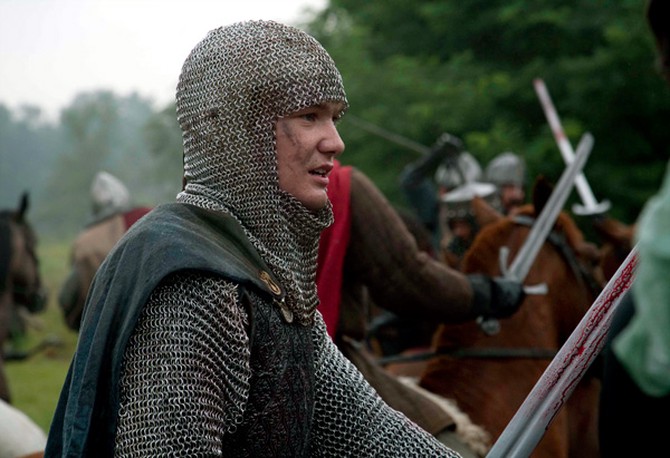 Get the complete reader's guide to The Pillars of the Earth