From battlefields to football fields, the 2010 Oscars honored films of every genre. See who took home the night's top honors. 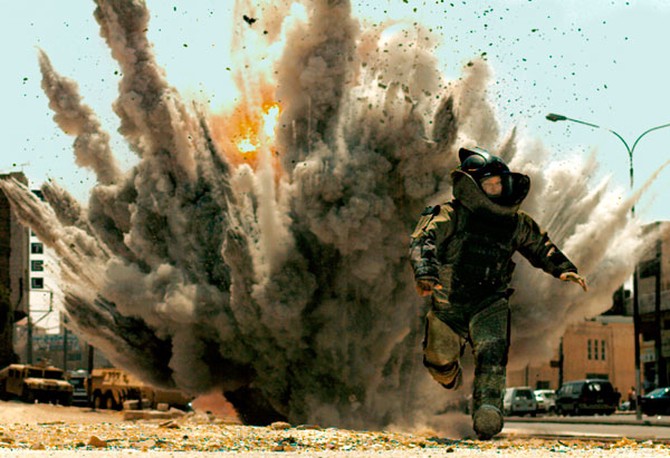 The Hurt Locker
Hailed as the first movie to expose the true experiences of those fighting in the Middle East, The Hurt Locker depicts the life of soldiers in Baghdad from the troops' perspective. For Sgt. J.T. Sanborn, Spc. Owen Eldridge and their new leader, Staff Sgt. William James every mission is another brush with death. The bomb specialists are trained to dismantle Improvised Explosive Devices (IEDs), which account for more than half of American hostile casualties. The high-pressure assignment leaves no room for error, and for these men who have only 38 days left in their tour of duty, every day is crucial. 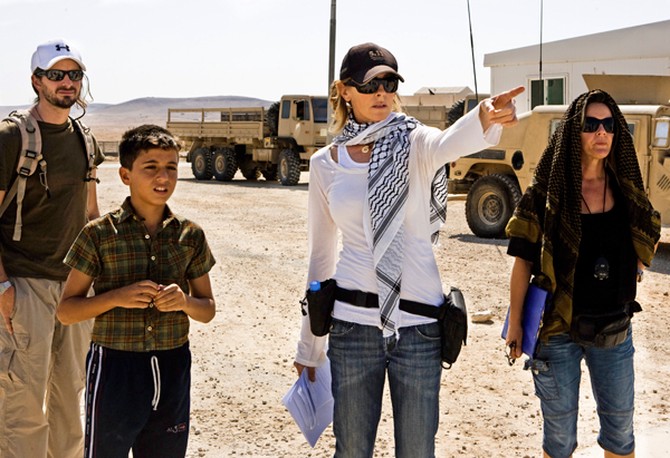 Kathryn Bigelow, The Hurt Locker
Honored for her work on the Iraq war film The Hurt Locker, Kathryn Bigelow is the first female director to wina Best Director Oscar®. Bigelow was also at the helm for 1991's Point Break and 1995's Strange Days, but has earned household name status with her work on The Hurt Locker, which won her a Best Director Critics Choice Award®, a BAFTA and a Directors Guild of America award. The intense film follows three soldiers and bomb-disposal specialists and has been hailed as the first honest depiction of what it means to be a modern-day soldier fighting in the Middle East. 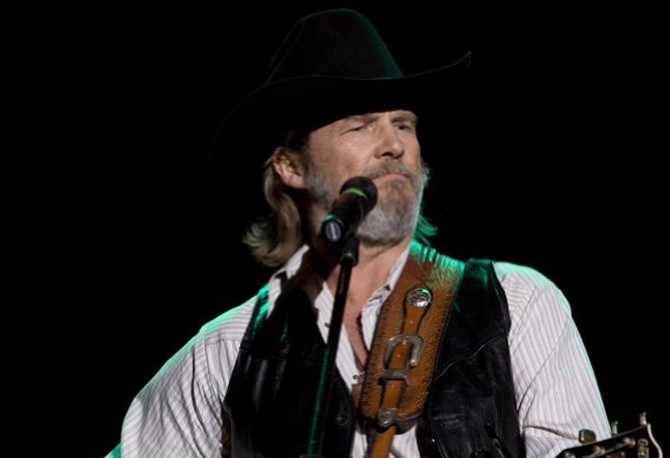 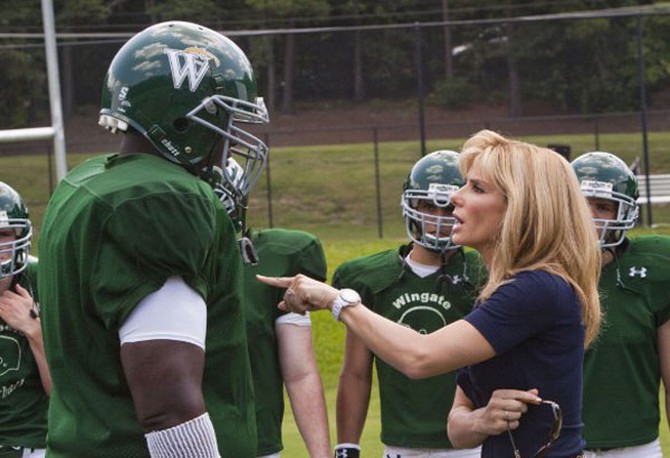 Sandra Bullock, The Blind Side
After taking home a Golden Globe® and a Screen Actors Guild® (SAG) award for her role in The Blind Side, actress Sandra Bullock became an early Oscar favorite. During her SAG acceptance speech, Bullock said she stopped acting for a few years because she wasn't doing good work…but her fans might disagree. Since Bullock took the wheel in the 1994 action hit Speed, she's been one of Hollywood's top-earning actresses.

In The Blind Side, Bullock helps bring NFL star Michael Oher's inspiring true story to the big screen. Bullock won for her portrayal of Oher's adoptive mother, Leigh Anne Tuohy, a Southern spitfire with a commanding presence and charming drawl. From the moment she comes on screen, Bullock is the heart of this feel-good hit.

Christoph Waltz, Inglourious Basterds
Waltz's Oscar will be in good company next to the Golden Globe® and Screen Actors Guild awards® he won for his portrayal of the deceivingly charming Nazi scoundrel Col. Hans Landa in Quentin Tarantino's Inglourious Basterds. Best known for his work in Europe, this is the Austrian-born actor's first Oscar nomination and win. 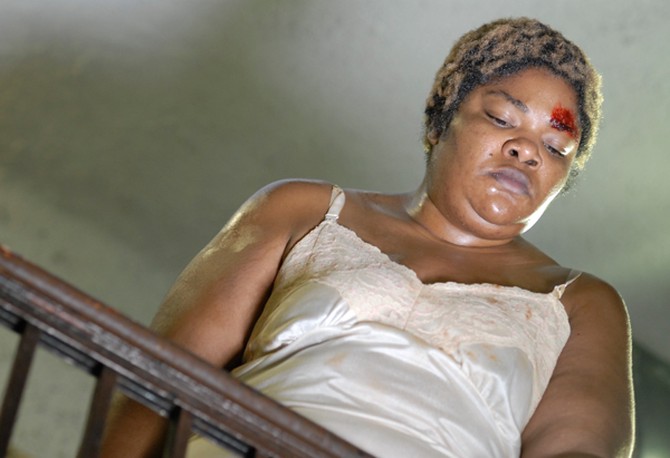 Mo'Nique, Precious
Reality show host and funny lady Mo'Nique is truly one of the queens of comedy—and also an amazing dramatic actress. In 2009, Mo'Nique blew audiences away in the film Precious: Based on the Novel Push by Sapphire.

Mo'Nique plays Mary, the horribly abusive mother of the film's title character, Precious. In addition to her first Oscar, Mo'Nique has taken home a Golden Globe® and a Screen Actor's Guild Award® for this gritty supporting performance. 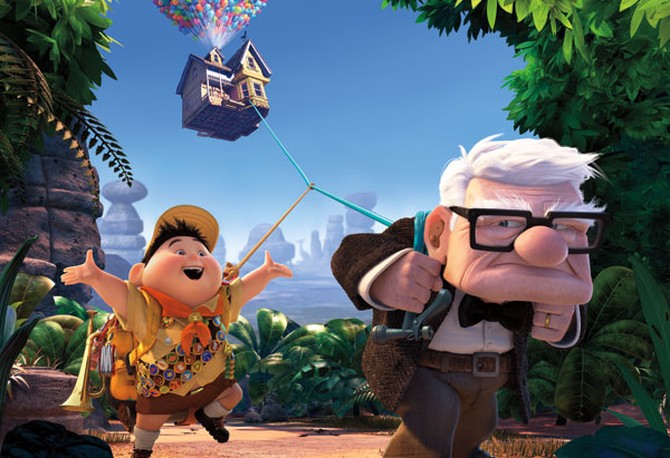 Up
The heartwarming offering from Disney/Pixar is the touching tale of 78-year-old balloon salesman Carl Fredricksen, who finally fulfills the lifelong dream he shared with his late wife when he ties thousands of balloons to his house and floats away to South America. But as soon as he's airbound, Carl discovers that he's inadvertently brought along a companion—an eager 8-year-old Wilderness Explorer named Russell who was hiding under his porch at the time of takeoff.The two embark on an adventure of a different sort when they encounter Carl's childhood idol, explorer Charles F. Muntz, who turns out to be not quite the hero Carl expected.